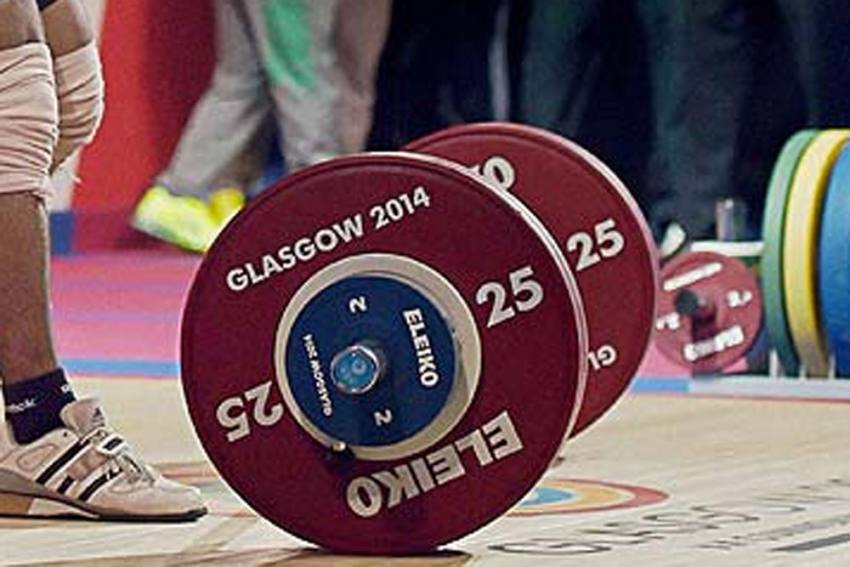 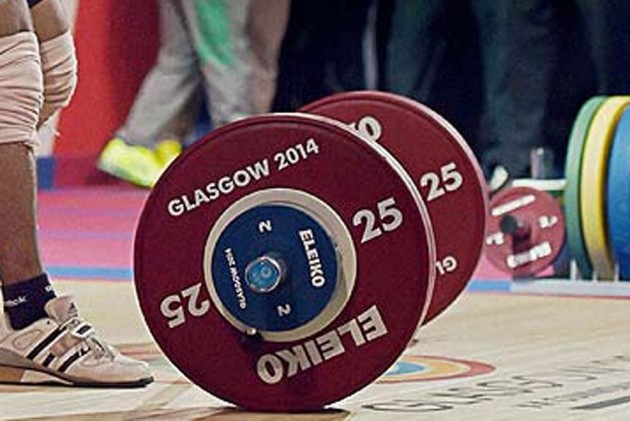 Claiming to be saddled with faulty equipment from China, the Indian Weightlifting Federation (IWLF) on Monday called for a boycott of sports apparatus made in that country after the violent face-off in eastern Ladakh killed 20 Army personnel last week. (More Sports News)

The IWLF ordered four weightlifting sets, comprising barbells and weight plates, from Chinese company 'ZKC' last year. The body said that the equipment turned out to be faulty and the weightlifters are no longer using them.

"We should boycott all Chinese equipment. The Indian Weightlifting Federation has taken the decision that it will not use any equipment made in China," IWLF secretary general Sahdev Yadav told PTI.

The IWLF, in a letter, has informed the Sports Authority of India (SAI) about its decision to stop using any equipment made in China.

"In a letter to SAI we have written that IWLF won't be using the Chinese equipment," he said.

"In future also we will not use made in china sets. We will use sets made by Indian origin companies or any other company but not from China," Yadav added.

National coach Vijay Sharma revealed that the plates were found to be sub-standard when the lifters started training again earlier this month following the easing of the COVID-19 lockdown restrictions.

"The sets were spoilt. We can't use them now," Sharma told PTI.

"All the weightlifters in the camp are against China. They have stopped using Chinese apps like Tik Tok. Even while ordering things online, they check where the product has been manufactured," he added.

Asked why the sets were even ordered, Sharma said they had no option as the equipment from China is to be used in the Tokyo Olympics and lifters needed to be familiar with it.

"We had ordered four sets from China for Olympic training a year ago. Now, since we have resumed training post the lockdown we haven't used them. All the lifters are against the use of Chinese equipment," he said.

He said equipment was ordered from China for the first time.

"We don't order equipment from China as the quality is very bad. This was the first time we got it."

The weightlifters are currently training with equipment made in Sweden.

"Post the lockdown we started training on sets from Swedish company 'ELICKO'. SAI has issued 10 sets for us. The main training takes place with those. Maximum international competitions have sets from ELICKO," Sharma said.

Yadav also said that there are ready alternatives to Chinese equipment.

"We have a lot of alternatives. We already have good Indian sets and we also have equipment from Sweden. We will use that, why should we use Chinese?" Yadav said.

Calls to boycott China-made goods erupted across India after the Galwan valley clash last Monday. It was the most violent face-off between the troops from the two countries in more than four decades.

The Indian Olympic Association (IOA) has said it is open to boycotting Chinese products in the wake of the incident.