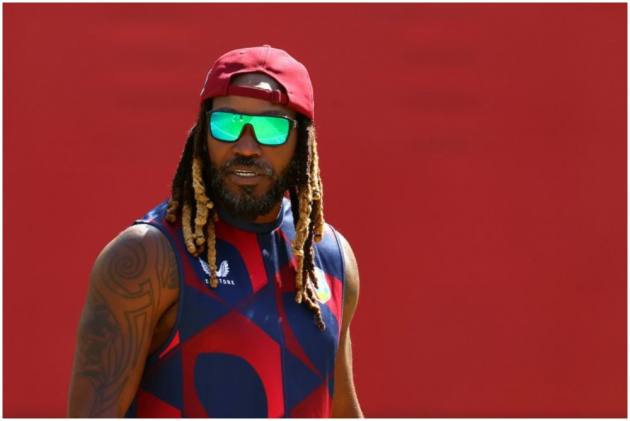 Has Chris Gayle play his last match for the West Indies? Well, his way of applauding the crowd at the Sheikh Zayed Stadium in Abu Dhabi on Saturday after his dismissal against Australia in a T20 World Cup Super 12 encounter, said so. (More Cricket News)

Sent into bat by Australia, Chris Gayle and Evin Lewis walked out to bat for West Indies amidst clapping of his teammates outside the boundary ropes. After a single and two in the first over, Gaylestorm arrived when the Jamaican clubbed Josh Hazlewood for a six.

The Universe Boss hit his 1045th six in T20 cricket in the first ball of the third over long-on before dragging a Pat Cummins delivery onto his stumps in the next. Chris Gayle was out for nine-ball 15.

Thanks for the great memories Universe Boss!! pic.twitter.com/LbBnQ00LSm

This has been the norm for Gayle in this World Cup. It's due to this reckless batting that West Indies had been eliminated from the tournament after they lost to Sri Lanka in their previous match.

As Gayle walked off the field, the 42-year-old waved at the fans around the stadium with his bat and hugged his teammates before walking inside the dressing room.

Unlike teammate Dwayne Bravo, who officially announced his retirement during the ongoing T20 World Cup, Gayle has left everyone guessing. Ahead of the match against the Australians, Gayle said, “I am semi-retired.” 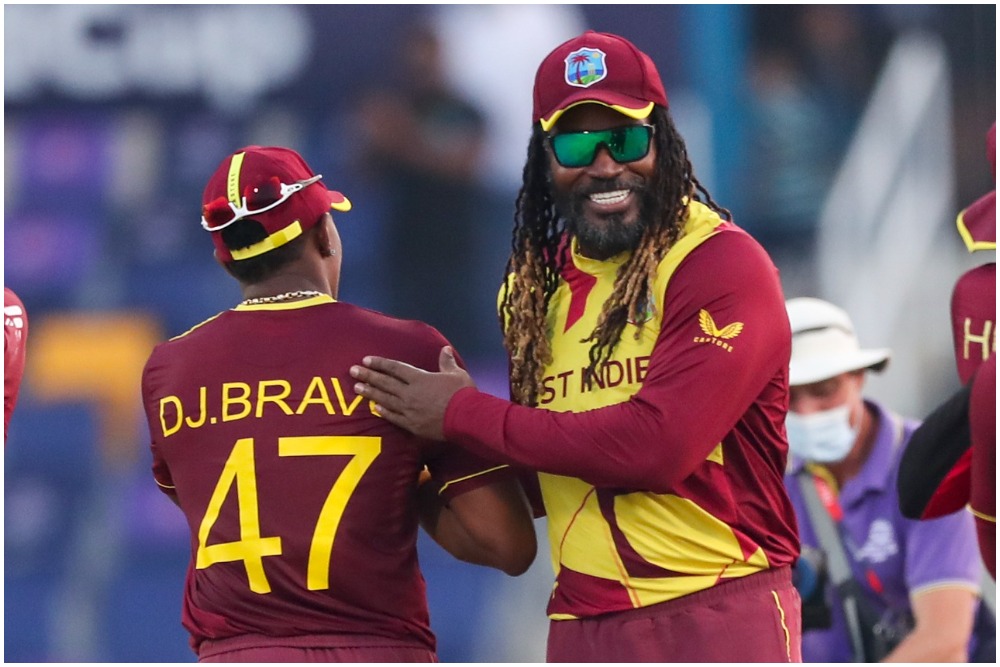 At the end of the match, the Australians gave Gayle and Dwayne Bravo gave a guard of honour. Both West Indians were seen autographing the camera. Even former Caribbean cricketers Ian Bishop and Darren Sammy were not sure of Gayle's plans for the future.

“Everything points to this being the last time we will see Chris Gayle in West Indies’ colours,” Bishop said on air about the world’s greatest T20 cricketer ever.

Gayle had earlier indicated that he wanted to play the T20 World Cup in Australia next year. Whether the West Indian selectors continue to bank on his colourful 42-year-old remains to be seen.