Alex Hales could secure an England recall, a year after he was dropped from World Cup plans due to off-field behaviour 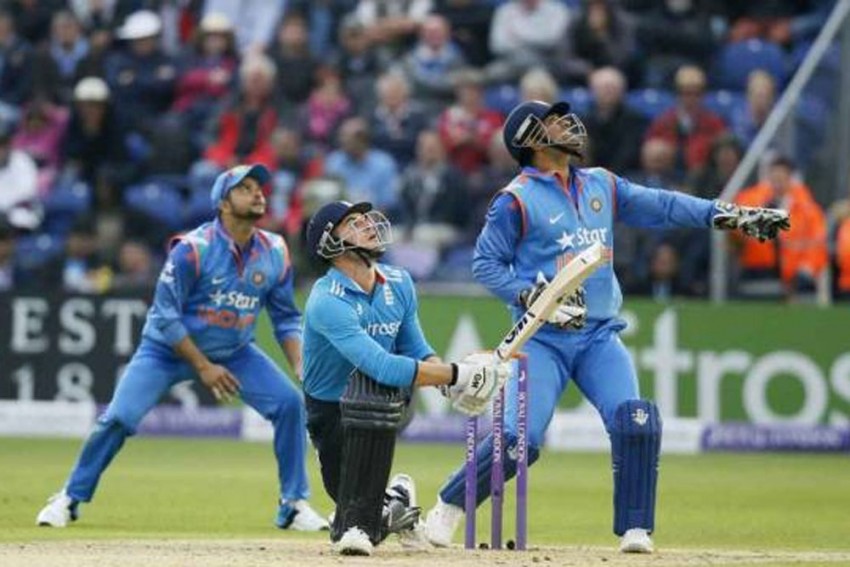 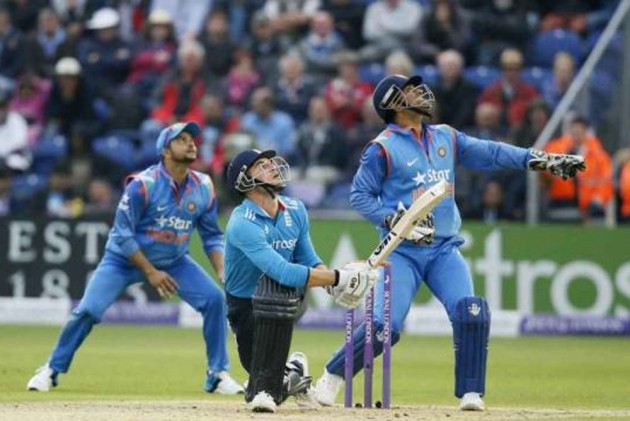 Chris Woakes would welcome Alex Hales back into the England team if the explosive batsman is handed the chance to atone for his off-field mistakes. (More Cricket News)

The Nottinghamshire opener could be handed another opportunity in international cricket next week when England's selectors are expected to choose Test and limited-overs training groups.

Hales recently told the Daily Mail he hoped "people can forgive and forget" his previous errors, notably the incident before last year's World Cup when he was dumped from England's plans ahead of a tournament they famously won.

According to widespread reports, that Hales has not denied, he tested positive for a recreational drug and received a 21-day ban.

His management company said at the time that Hales had completed "certain rehabilitation measures" and was "devastated" to then lose his World Cup place.

England limited-overs captain Eoin Morgan spoke of a "complete breakdown of trust" as Hales, who has played 141 matches for his country, was dropped.

Yet Hales may not be finished as an England cricketer, with reports he and officials from the England and Wales Cricket Board have spoken recently about his future.

England all-rounder Woakes said of the prospect of a recall: "I don't know if it's 100 per cent the right decision. It's not for me to make that call. I'm a believer that people serve their time, so to speak.

"He's gone through a tough time with what he had to go through with being left out of the World Cup and then seeing that team go on to lift the trophy. That must have been difficult for him.

"It's not my call but I think Alex is a world-class player. I've played a lot of cricket with him over the years, from a very young age.

"In a way I felt sorry for him, but I understood the decision from the management, the captain and the rest of the team.

"I don't know 100 per cent what will happen but I'd be happy to see Alex back in England colours. I imagine the majority would have the view that I've just given, in terms of people do deserve a second chance. If they've gone away and worked on what they need to work on, I don't see why anyone would see it any differently."

Woakes is 31, like Hales, and he underlined how standards in the dressing room demand responsibility and accountability throughout the team.

"We've got a culture and an environment in the England squad that we all try to pull in the right direction and all try to do the best for the team," Woakes said.

"If Alex is willing to do that, I would imagine everyone would be happy to see him back playing for England again."