Christian Eriksen and Jan Vertonghen have responded to rumours of serious disharmony within the Tottenham dressing room. Last season's UEFA Champions League finalists were thrashed at home by Bayern Munich 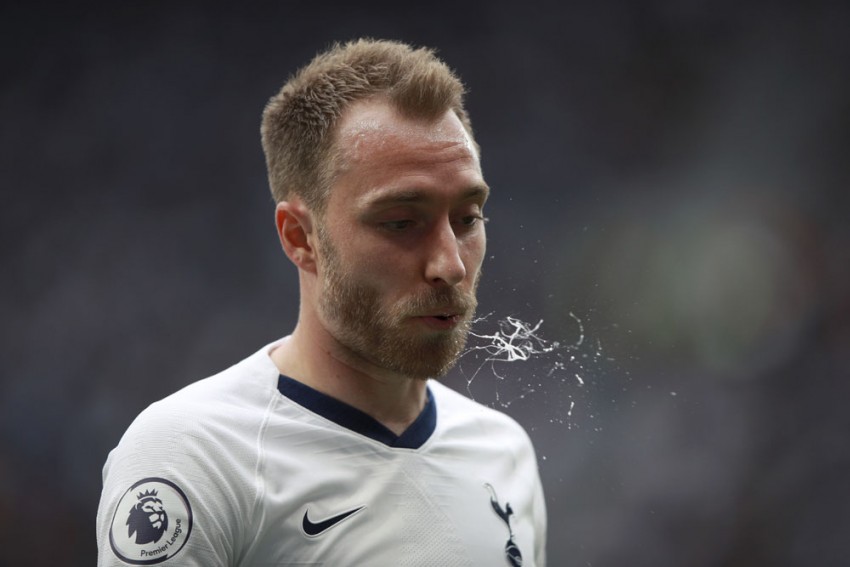 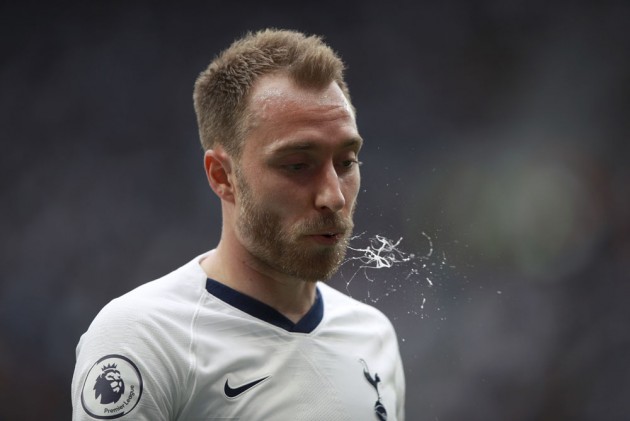 Christian Eriksen has dismissed claims of a major bust-up with Tottenham team-mate Jan Vertonghen, describing the rumours as "b******t".

The Denmark star was responding to a tweet referring to a story that alleged an argument took place involving Eriksen, Vertonghen and Spurs captain Harry Kane, which centred on allegations of an affair between Vertonghen and Eriksen's partner.

The Twitter post also suggested there is serious disharmony within the Spurs dressing room, with the club said to be refusing to offer Vertonghen a new contract and manager Mauricio Pochettino likely to join Real Madrid at the end of the season.

Eriksen retweeted the post while adding the word "b******t" as a hashtag, as well as a sleepy emoji.

Vertonghen then shared Eriksen's tweet with three weary face emojis and a heart, having tagged his team-mate.

Eriksen has only started five matches for Spurs this season amid persistent speculation over his future, and he was a second-half substitute in Tuesday's humiliating 7-2 home defeat to Bayern Munich in the UEFA Champions League.

The playmaker was heavily linked with Real Madrid after admitting at the end of the 2018-19 season that he was interested in a new challenge, while it has also been claimed Manchester United will pursue a move in the January transfer window.

Vertonghen, who started the thrashing by Bayern and said he was "ashamed" by the result, said prior to the match that talk concerning his own future was not a distraction.

"I'm very aware of my age. I feel fairly young and it doesn't distract me," the 32-year-old said, as quoted by The Guardian. "I'm very ambitious and I feel I've got a couple of good years left in me.

"Am I in contract talks? I prefer not to go too deep into that but there's always some movement everywhere. I had a great past at the club and I'm feeling great at the moment in every single way here."

He added on rumours of unrest in the Spurs camp: "I'm not going too much into that, either. The mood at this point is good and it was a good win for us on Saturday [against Southampton]. We showed who we really are after the sending-off and their equaliser."