Roger Federer barely raised a sweat as he accounted for Juan Ignacio Londero 6-3 6-4, while Novak Djokovic – playing for the first time since winning Wimbledon – claimed a 7-5 6-1 victory over Sam Querrey on Tuesday 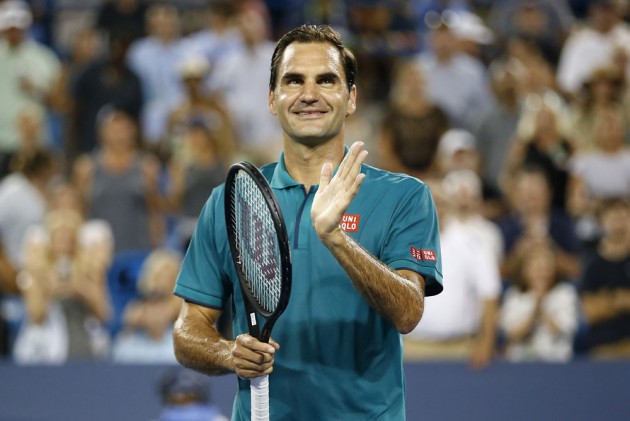 Federer's quest for an eighth title started with a routine victory over Juan Ignacio Londero. The third seed barely raised a sweat as he accounted for Londero 6-3 6-4 en route to the last 16, while top seed Djokovic overcame a slow start to see off Sam Querrey 7-5 6-1.

The 20-time grand slam champion will face the winner of the match between Stan Wawrinka and Andrey Rublev at the ATP Masters 1000 tournament.

Federer lost to Djokovic in last year's final, though the Swiss superstar holds the record for most Cincinnati titles with seven.

The feathery touch of @rogerfederer on display at #CincyTennis pic.twitter.com/DAASNidi62

The 38-year-old stormed out of the blocks against Londero on Tuesday, racing out to a 3-0 lead after just seven minutes.

Also Read: Does It Matter Who Has The Most Grand Slams?

It was Federer's first appearance since his dramatic defeat at the hands of Djokovic in the Wimbledon decider but there were no signs of rust as he hit 10 winners in a dominant 22-minute first set.

Londero – more comfortable on clay – stepped it up in the second set before the rain arrived to halt proceedings, with the score level at 2-2.

After almost an hour off court, Federer returned in merciless fashion, breaking immediately as he cruised into the third round. 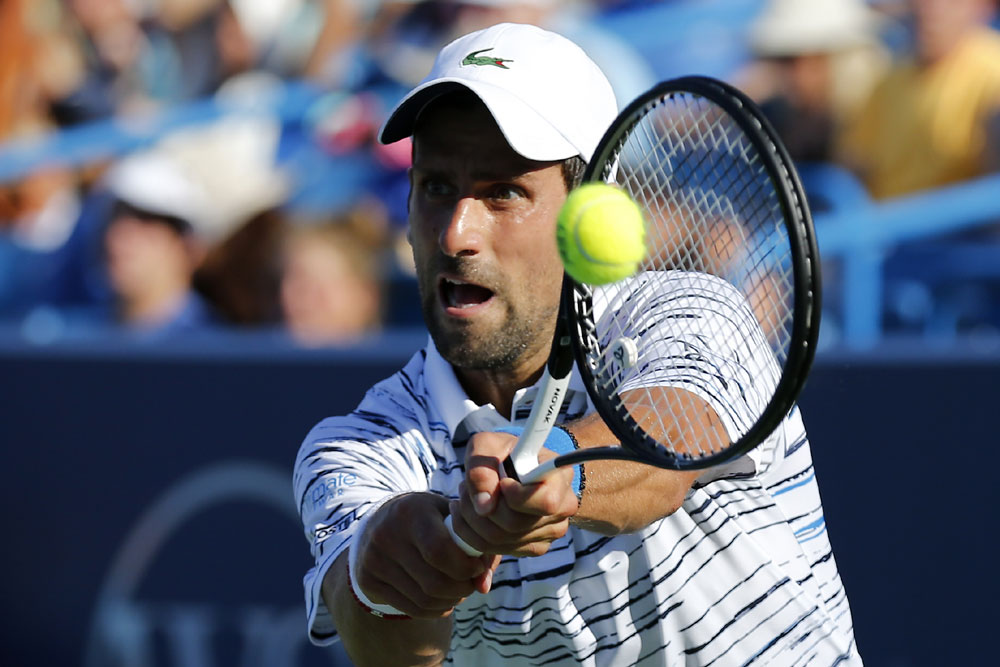 Djokovic – playing for the first time since winning Wimbledon – claimed a 7-5 6-1 victory over Querrey at the ATP Masters 1000 event.

While Djokovic made a brief appearance in the doubles on Monday, it was the world number one's first singles match after sealing his 16th grand slam title via the All England Club in July.

Djokovic struggled early in the humid conditions, recording three double faults after going big on second serves in the opening game as he was broken by Querrey.

Defending champ @DjokerNole pushes past Sam Querrey 7-5 6-1 to book his spot in round 3 at #CincyTennis pic.twitter.com/yWq4sn9K05

Querrey came out with plenty of intent, taking the match to Djokovic, who fell behind 2-0 to the American.

It was far from Djokovic's best tennis, but the Serbian star broke back and eventually took out the set thanks to 14 winners.

There was plenty of emotion from Djokovic, who cruised in the second set thanks to a pair of breaks as he awaits Pablo Carreno Busta or John Isner in the last 16.