Ciro Immobile is enjoying being the Golden Shoe winner, with no regrets over the penalties he might have added to his tally for Lazio 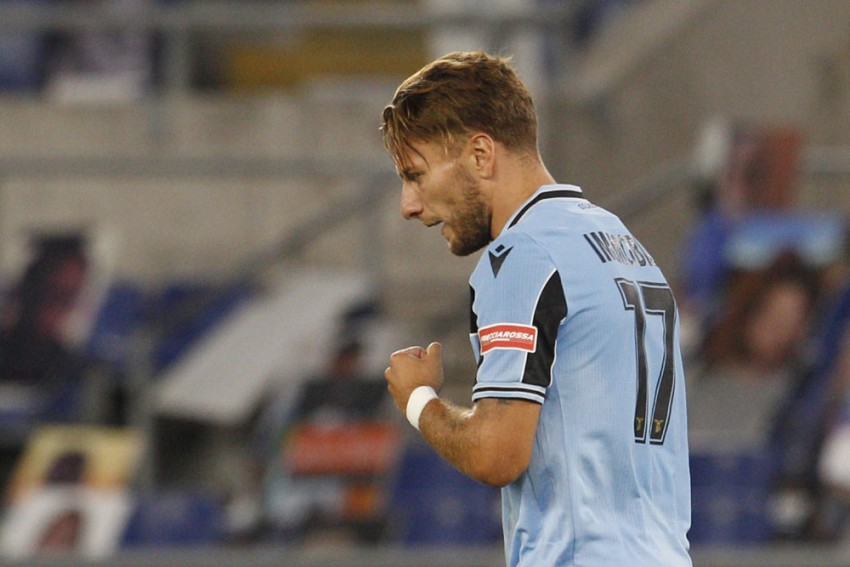 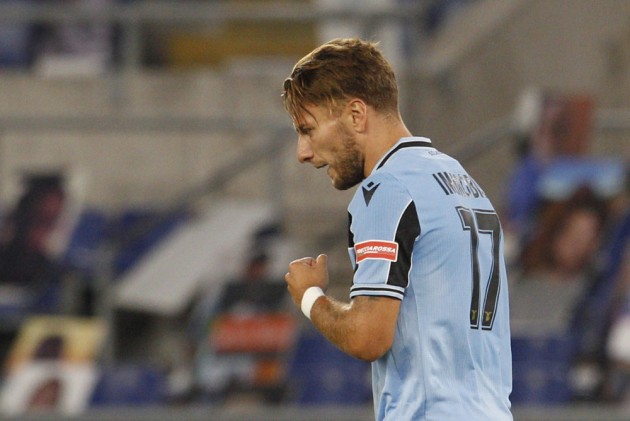 Ciro Immobile finds it "crazy" that he fended off Cristiano Ronaldo and Lionel Messi to finish the season with the Golden Shoe. (More Football News)

The award goes to the highest goalscorer in Europe's top domestic leagues, and Immobile's 36 goals from 37 games in Serie A saw off all-comers.

Immobile, 30, produced the form of his life with Lazio as the Rome side finished fourth in Serie A, five points behind champions Juventus.

"I interrupted the Leo-Cristiano duet. For this I thanked the team, it was the least I could do."

PLAYER OF THE SEASON

Tutti in piedi per il Re  pic.twitter.com/kYYr9hI6YE

Fourteen of Immobile's goals were penalties, while Ronaldo netted 12 spot-kicks among his 31 goals for Juventus, and Messi scored five times from the 12-yard mark in his 25-goal campaign.

Lewandowski scored just five penalties among his Bayern haul, and many feel he has shown himself to be Europe's leading striker rather than Immobile.

Immobile, whose goals haul matched the Serie A single-season record set by Gonzalo Higuain in 2015-16, knows full well how important his clinical penalty-taking proved in his season's success.

He let others take their chance from the spot at times, however, with Luis Alberto netting a penalty against Udinese in December and Felipe Caicedo missing against Fiorentina back in October, both while Immobile was on the field.

Immobile has no regrets over that, telling Corriere dello Sport: "None. I did what had to be done.

"If I hadn't behaved like this I wouldn't have reached the record figure. The locker room, its equilibrium is the most important thing. They are very thin threads and they must never be broken."

Jofra Archer Thankful For England Support: I Don't Care What Others Are Thinking