The IWF dropped the doping charge against Sanjita Chanu due to non-conformities in the handling of her sample. 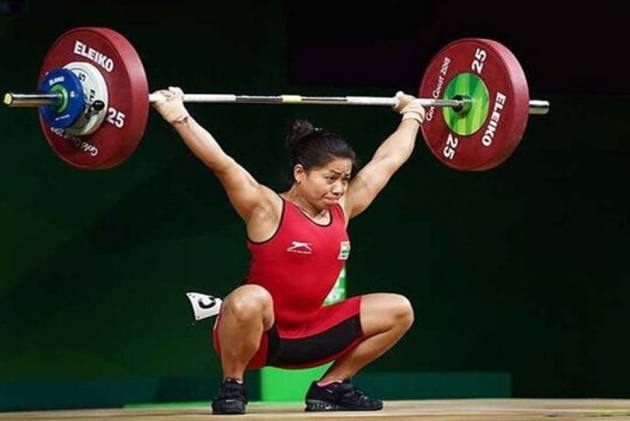 After the International Weightlifting Federation (IWF) dropped the doping charge against Indian weightlifter Sanjita Chanu, the two-time Commonwealth Games gold-medallist expressed elation while demanding an apology from the federation.

"I have received justice after two years and that is why I am very happy. I have suffered a lot and want the IWF to apologise because I endured a lot during these two years," she added.

The IWF dropped the doping charge against Chanu due to non-conformities in the handling of her sample.

After being ignored for the Arjuna Award in 2017, Chanu filed a writ petition before the Delhi High Court in which she challenged the national awards committee's decision of excluding her.

During the pendency of the case, she was accused of doping by the IWF. However, the High Court in its order in August 2018 directed the committee to consider her for the Arjuna Award and keep their decision in a sealed cover, to be disclosed only if she is cleared of the doping charge.

On Wednesday, a source of the Indian Weightlifting Federation said that they have written to the Sports Ministry to comply with the High Court's order.

"Now the dope positive case of Sanjita Chanu has been closed by an international federation, the order passed by the High Court of Delhi on August 30, 2018, must be complied with and Sanjita (Chanu) will be conferred Arjuna Award-2017 for which she applied or Arjuna Awards-2018 as per orders of the HC for her meritorious achievements in weightlifting," the letter read.

Chanu is hoping to be bestowed with the award as she said, "I hope now the Indian government will facilitate me with the award but it is still their call."