The schedule for the 2021 FIFA Club World Cup was announced hours before the tournament draw was being made in Zurich. The seven-team lineup was completed Saturday when Palmeiras won the Copa Libertadores. 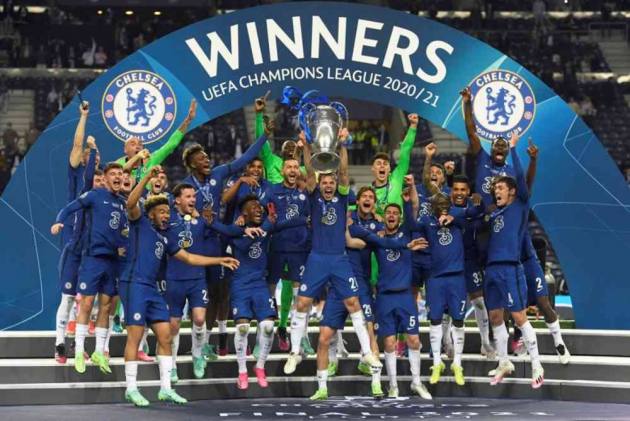 The schedule was announced hours before the tournament draw was being made in Zurich.

The seven-team lineup was completed Saturday when Palmeiras won the Copa Libertadores.

Chelsea, the Champions League winner, and Palmeiras enter at the semifinals stage and then go on to play the final or a third-place game.

Premier League leader Chelsea had been due to play Feb. 8 at Brighton and host Arsenal on Feb. 12. Those games should now be rescheduled.

The COVID-19 pandemic has twice altered plans for the 2021 Club World Cup.

It was originally to be the inaugural expanded edition in China in June and July. That launch was shelved by FIFA when the 2020 editions of the European Championship and Copa America were put back one year.

A traditional seven-team Club World Cup was to be hosted in December by Japan, which withdrew three months ago citing likely travel restrictions in the pandemic.