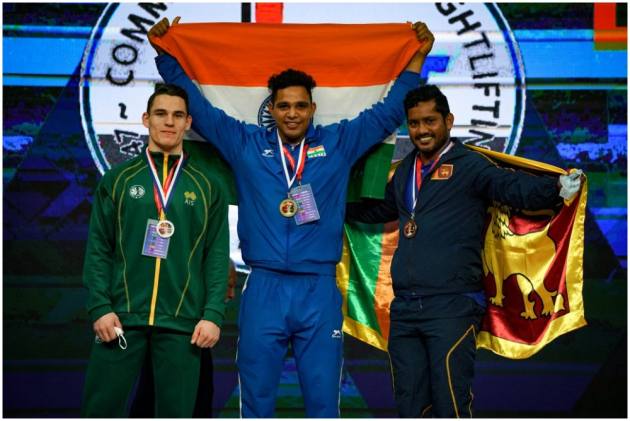 The second place went to Kyle John Ryan Christopher Park Bruce of Australia with 316kg and Chinthana Geetal Vidanage Vidanage from Sri Lanka had to settle for bronze with a lift of 300kg in total.

Ajay also became the third Indian weightlifter to directly qualify for next year’s Commonwealth Games in Birmingham. Jeremy Lalrinnunga (67kg) and Achinta Sheuli (73kg) have already qualified for the 2022 CWG after winning gold in their respective competitions.

The gold winners in all weight categories from this championship directly qualify for the 2022 Birmingham CWG while the rest can make it to the Games through the rankings.