Purnima Pandey created eight national records enroute to her women’s +87kg gold medal. She also became the fourth Indian to qualify for the 2022 Commonwealth Games from this competition. 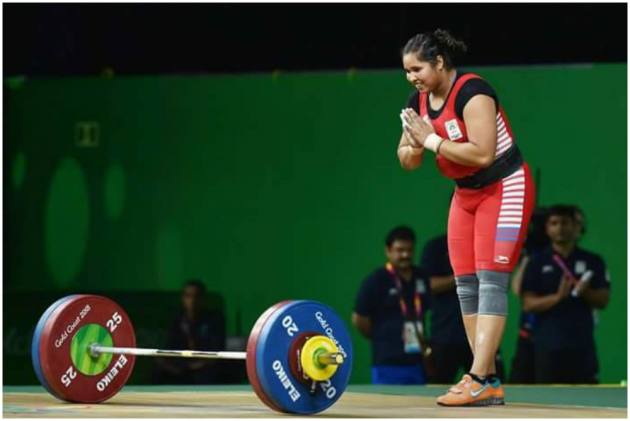 Indian lifter Purnima Pandey created eight national records on the way to gold in the women’s +87kg category at the Commonwealth Weightlifting Championships in Tashkent on Thursday. (More Sports News)

Purnima lifted 229kg (102kg+127kg) to stand on top of the podium and directly qualify for the 2022 Commonwealth Games in Birmingham.

Purnima created eight national records, two in the snatch section and three each in clean and jerk and total category. Lovepreet Singh lifted 348kg (161kg+187kg) to win the silver in the men’s 109kg event.

The Asian Youth and Junior Weightlifting Championship bronze medallist created three national records in the snatch section, and one each in the clean and jerk and total here. In the women’s 87kg event, Anuradha Pavunraj bagged the bronze medal with a total effort of 195kg (90kg+105kg).