Shahid Afridi Says Yuvraj, Harbhajan Singh Have No Choice But To Live In 'Oppressed' India 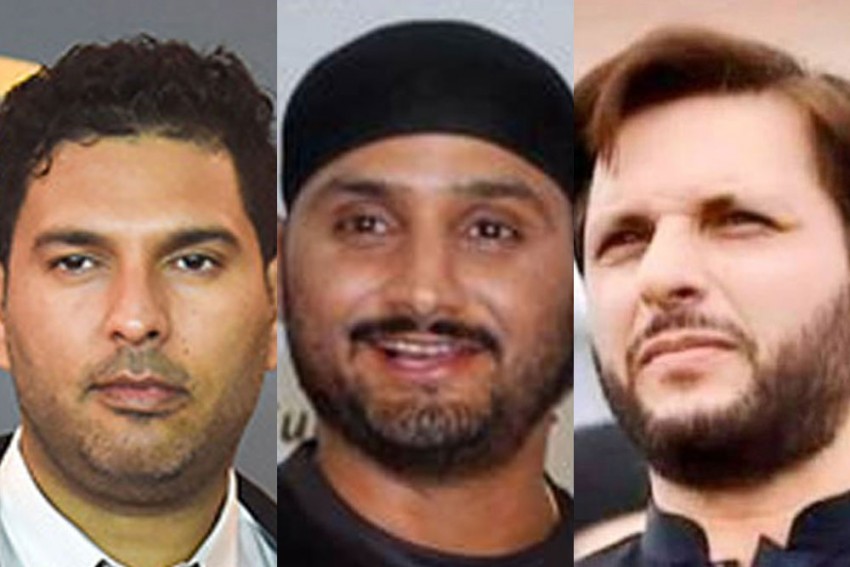 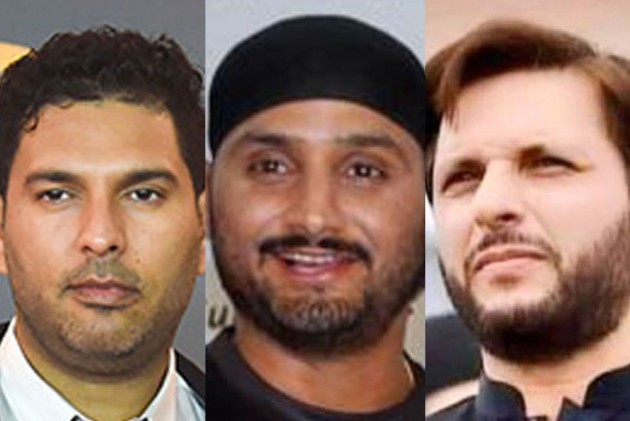 Former Pakistan skipper Shahid Afridi has once again come out with an outrageous claim, stating that people in India are being oppressed. Recently, Afridi had to face the wrath of many former Indian cricketers like Harbhajan Singh, Yuvraj Singh and Gautam Gambhir for his anti-India remarks. But that hasn't stopped him. (More Cricket News)

"I'll remain thankful towards Harbhajan & Yuvraj for supporting my foundation. The real problem is that this is their compulsion. They live in that country. 'Wo majboor hain.' They know that people are being oppressed in their country. I won't say anything further," Afridi said on Pakistan channel Hum News.

It came as a huge shock for Harbhajan and Yuvraj because the duo had gone out of their way to support Afridi's foundation to help the poor and needy in the fight against the coronavirus pandemic.

"This is very upsetting what Shahid Afridi has come up with, talking ill about our country and our Prime Minister. This is just not acceptable," Harbhajan told Sports Tak.

"To be honest, he (Afridi) asked us to make an appeal for his charity. In good faith, we did it for humanity and for the people suffering due to the coronavirus. But this man is talking ill about our country. All I have to say is we have nothing to do with Shahid Afridi. He has no right to speak ill against our country and he should stay in his country and limits."

Yuvraj tweeted: "Really disappointed by @SAfridiOfficial's comments on our Hon'b PM @narendramodi ji. As a responsible Indian who has played for the country, I will never accept such words. I made an appeal on your behest for the sake of humanity. But never again."

However, this is not the first time that Afridi has made anti-India comments. Last year, he had visited the Line of Control (LoC) to "express solidarity with our Kashmiri brethren" following the Indian government's decision to abrogate Article 370 of the Indian Constitution. He had even called for intervention by the UN and the US regarding the same.

Did You Know? Balbir Singh Sr Was A Huge Indian Cricket Team Fan