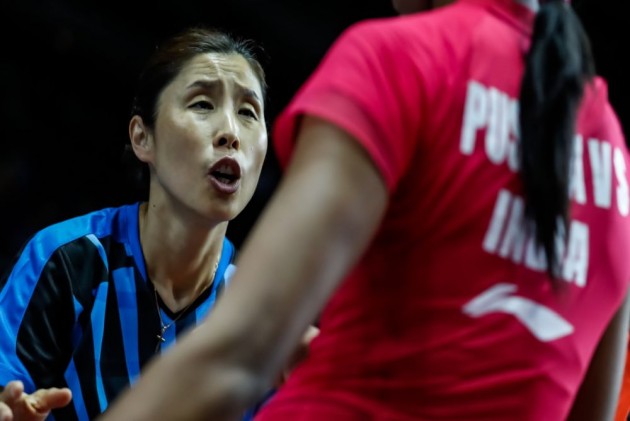 "I have no clue about anything like that. No idea where these things come from. As far as I know, there have been no movement on that front," Gopichand said.

After that, reports came in that the men's singles coach Sang will step into Hyun's shoes to train Sindhu.

Following her maiden gold at the World Championships in Basel where she defeated Japan's Nozomi Okuhara 21-7, 21-7 in the summit clash, Sindhu made early exits at China Open and Korea Open thereafter.