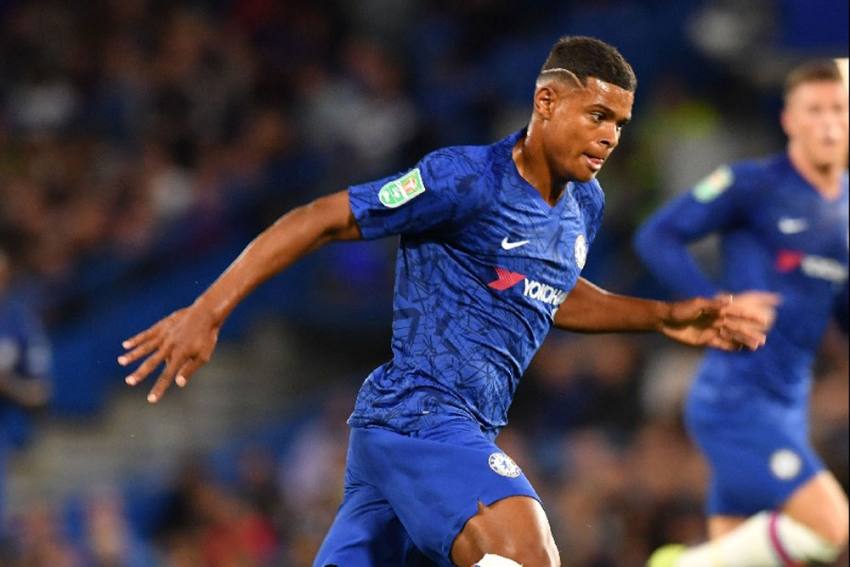 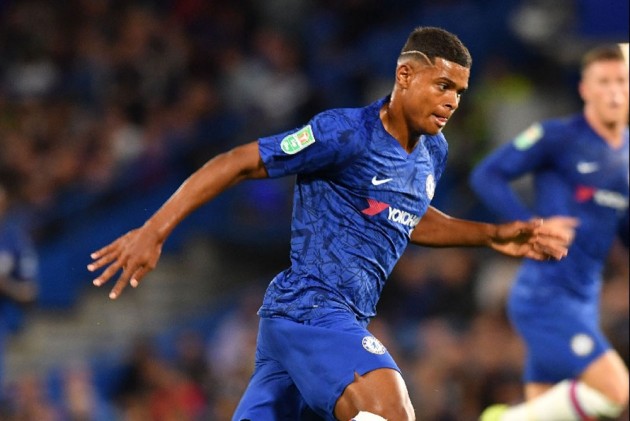 Chelsea fans waiting for news on Timo Werner did a double take on Monday upon reading the Premier League club's announcement about a the arrival of a striker. (More Football News)

It was reported last week that the Blues had triggered Germany international Werner's release clause, thought to be in the region of £54million (€60m), and had won the race for the in-demand RB Leipzig forward.

The Bundesliga side's CEO Oliver Mintzlaff denied an agreement had been reached, though it looks likely that Werner will be part of Frank Lampard's squad next season.

Official word on that is yet to arrive but many of the Blues' fanbase thought confirmation came from a Twitter post the team made.

"Congratulations, Tino!" read a post along with an emoji of a hand holding a pen.

However, rather than being guilty of a typo, Chelsea were actually confirming a new five-year deal for 18-year-old striker Tino Anjorin.

The teenager is the Blues' top scorer for the development squad this season and won the 2018 FA Youth Cup alongside Callum Hudson-Odoi and Billy Gilmour.

Anjorin made his senior bow in the EFL Cup at the start of the season and came off the bench to make his Premier League bow against Everton in March.