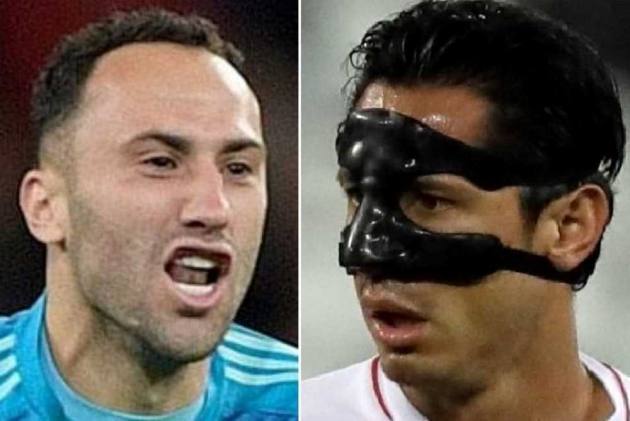 Few teams want to play a third-place match in any tournament, even less so during the COVID-19 pandemic, but that's not the case for Colombia and Peru at the Copa America. (More Football News)

They will square off Friday night at the Mané Garrincha Stadium in Brasilia.

Both teams have improved their confidence and camaraderie at the South American championship and will return to World Cup qualifiers in September with renewed hopes of going to Qatar next year.

Colombia coach Reinaldo Rueda, who took over after Carlos Queiroz was fired, had only worked with his squad for two matches of World Cup qualifiers before the tournament. He then had to weather the criticism of James Rodriguez, who was left off the squad.

"Being third in South America with all the soccer potential we have here must not be irrelevant," Rueda said on Thursday in a news conference.

"This should inspire us into being better, into being the number one someday."

Colombia is currently fifth in South American World Cup qualifiers, leaving them short of a direct ticket to Qatar.

Peru had it even worse before Copa America, sitting last in qualifiers. Fans feared that coach Ricardo Gareca, a national hero after leading the team to the 2018 World Cup, had lost his magic. But he has directed Peru into the semifinal of the South American championship despite veteran striker Paolo Guerrero's injury.

Colombia will return home knowing they troubled defending champions Brazil in the group stage and Lionel Messi's Argentina in the semifinal. Brazil only beat them 2-1 in the last minute and Argentina needed a penalty shootout.

Peru started slow, losing to the hosts 4-0. But then it beat Colombia and Venezuela to advance and eliminated Paraguay on penalties in the quarterfinals. The team lost again to Brazil in the semifinals, but with a much stronger performance, 1-0.

Argentina plays Brazil in the final on Saturday night.