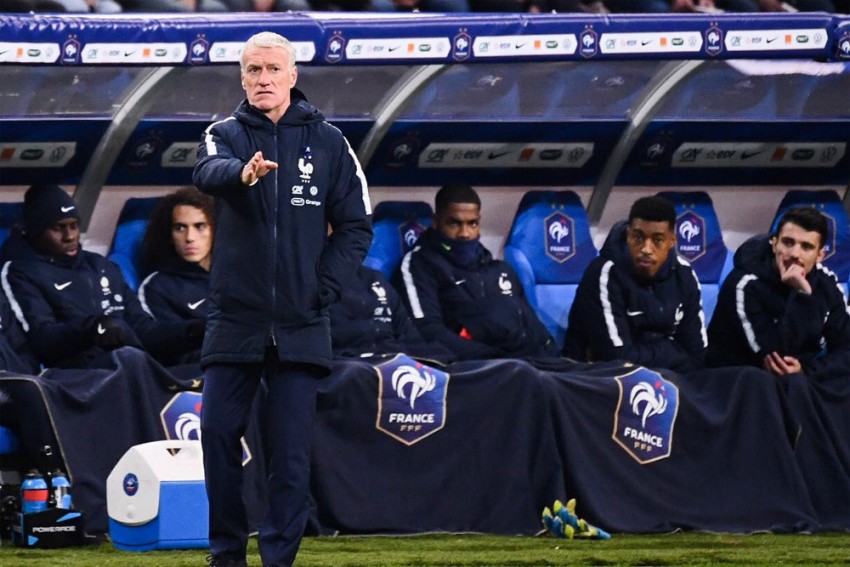 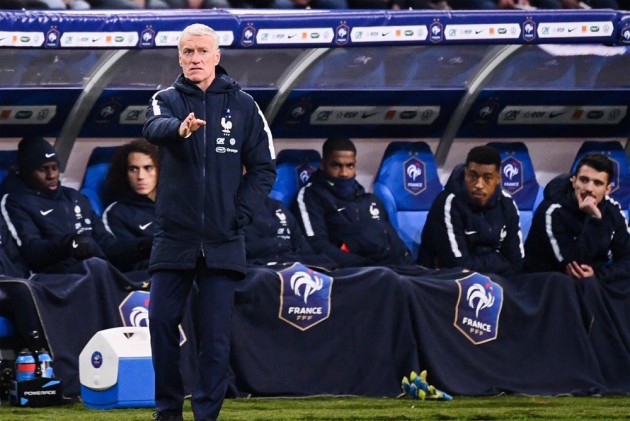 France coach Didier Deschamps has backed the decision to end the 2019-20 Ligue 1 season amid the coronavirus pandemic, insisting others are only resuming due to financial reasons.

Following guidance from the government, the Ligue de Football Professionnel (LFP) made the decision to prematurely end the Ligue 1 campaign and decide the final standings by virtue of points per game at the end of April.

Some clubs have threatened to take legal action, while Lyon and their president Jean-Michel Aulas have been particularly vocal in their displeasure, urging the decision to be overturned following the resumption of the Bundesliga and confirmation that LaLiga can continue next month.

Serie A and the Premier League could also recommence in June, meaning Ligue 1 will be the only one of Europe's top five leagues to not be concluded on the pitch.

But Deschamps believes the French authorities have made the correct decision, highlighting inconsistencies with certain protocols in Germany and suggesting monetary concerns are behind LaLiga and the Premier League returning.

"I don't want to judge, to condemn, to blame," he told Le Parisien. "The containment conditions are not the same for everyone.

"I have watched the Bundesliga since the resumption of matches in Germany. It certainly looks like soccer. I'm not going to talk about the pace or intensity of the meetings, but some images seem so incoherent to me.

"I see players playing a game with all the elements specific to football: namely contact and tackles. And then, we see in the stands masked substitutes two metres away from each other.

"Honestly, I don't understand. They are in the same enclosure, likely to come into play at any time. In the stands, is the risk increased? What an inconsistency. I do not like it.

"Life resumes with a lot of restrictions in all areas. In football, the resumption of certain championships obviously responds, first of all, to an economic problem.

"Look at the decisions made in Spain and England. These two major football countries are planning the resumption of LaLiga and the Premier League, but they have decided not to resume the women's championships, which generate much less revenue. That says everything."

Deschamps, who is contracted to be France coach until the end of the 2022 World Cup, is also concerned players in the leagues that have resumed are not prepared enough, and the risk of injury will be increased.

"It worries me. Whether you are a coach or president of a club, we all have interests specific to our function," he continued. "The physical integrity of my players is my main concern.

"Some abroad will resume competition without having carried out full preparation. No matter how much you say, such a stop requires six weeks of refresher training with at least five friendly matches. That's far from being the case.

"They will chain matches every three days in summer, with high temperatures. The risk of injury is increased. I was already denouncing very busy calendars. It will not work out and it looks even more sensitive with very few breaks."

Coronavirus: Lionel Messi Says Resuming Season Will Be 'Like Starting From Scratch'