After images emerged appearing to show Moise Kean at a party during lockdown, Everton issued a strong statement 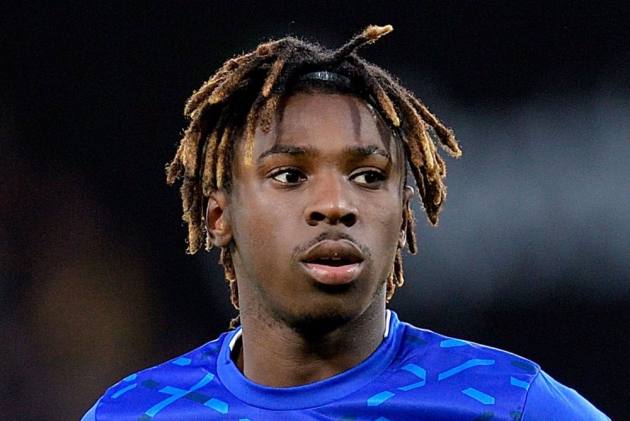 The Daily Star published a story claiming the 20-year-old Italian striker filmed himself partying and sent clips to a private Snapchat group.

A statement from Premier League club Everton said: "Everton are appalled to learn of an incident in which a first-team player ignored government guidance and club policy in relation to the coronavirus crisis.

"The club has strongly expressed its disappointment to the player and made it clear that such actions are completely unacceptable.

"The amazing people in the NHS ­deserve the utmost respect for their hard work and sacrifice.

"The best way to show them respect is by doing everything we can to protect them."

The Premier League season was suspended last month due to the spread of COVID-19, which has killed over 20,000 people in the United Kingdom.