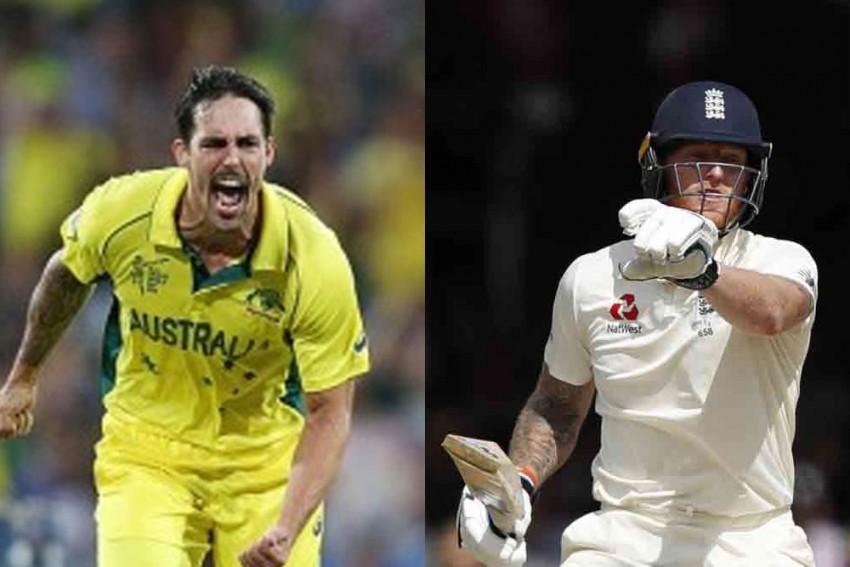 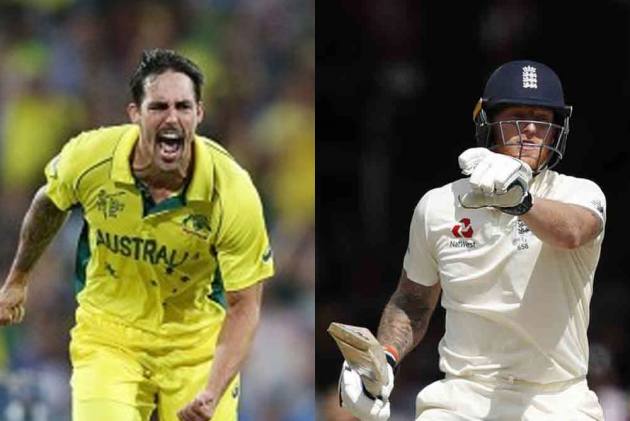 After former Australia pacer Mitchell Johnson took a dig at Ben Stokes and the England team for saying they will not shake hands during the upcoming tour of Sri Lanka because of the coronavirus outbreak, Stokes got back starting a war of words between the two. (More Cricket News)

Johnson had referred to the Bristol brawl to take a dig at England's Ashes and World Cup hero Stokes, where the all-rounder was initially charged by the police before being acquitted. Johnson started the feud by writing in his Instagram story (as per Daily Telegraph): "Is this a p*** take? You can jam your fist pump England hahahaha just be careful though, Stokesy might react with a sucker punch."

Stokes responded by using England's loyal fanbase Barmy Army's chant to get under the skin of Johnson during the 2009 Ashes series. "Bowl's to the left bowls to the right I wonder if big bad Mitch likes Marmite," said Stokes on his Twitter handle.

Root's England team suffered gastroenteritis and flu issues during their recent tour of South Africa and have decided to greet each other with fist bumps.

England play the first of two warm-up games in Katunayake on Saturday ahead of the two-Test series.