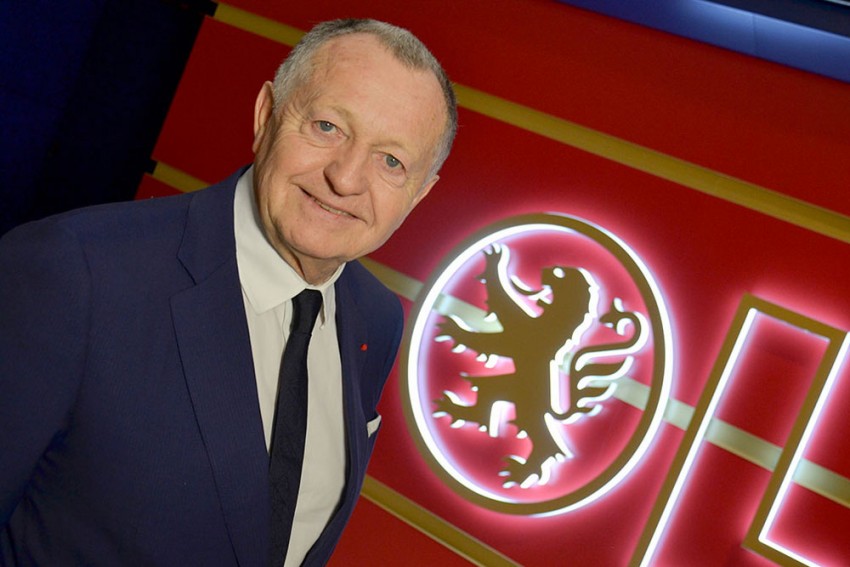 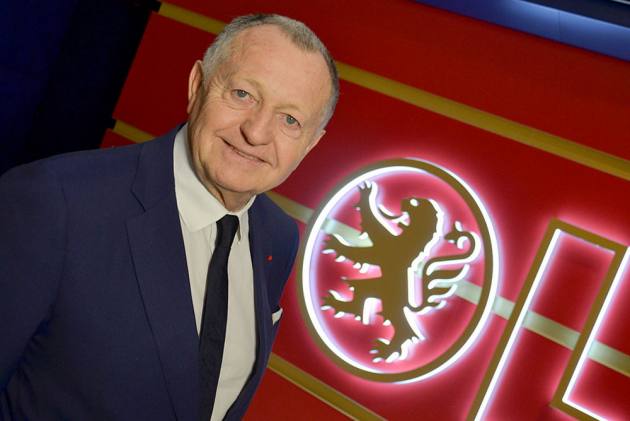 Lyon president Jean-Michel Aulas has written to the French prime minister and sports minister calling for the "hasty decision" to cancel the Ligue 1 season to be reversed.

The campaign was brought to a premature end last month after prime minister Edouard Philippe announced that no sporting events would be permitted until September due to the coronavirus pandemic.

Lyon missed out of a Europa League place when the Ligue de Football Professionnel (LFP) confirmed the final standings had been calculated on a points-per-game basis.

Aulas has refused to accept the decision to wrap up the campaign, though, saying play-offs could be arranged in August while questioning the integrity of the LFP executive committee and warning of an "economic disaster" in the French game.

With the Bundesliga season back up and running, while Spanish, Italian and English clubs prepare for a potential return, Aulas wants an about-turn in France.

Lyon on Monday published an open letter from their president sent to the government eight days before they are expected to announce the easing lockdown of restrictions in the country.

It was sent "so that June 2 [when measures could be eased in France] becomes synonymous with hope for all of French football."

After reiterating why he felt more time should have been taken before deciding whether the campaign could be ended, Aulas stated that he believes the action can get going again in July.

He concluded: "Can we also conceive as well that June 2 is a great opportunity to rectify the error concerning French football and allow, with the health protocols being used everywhere, to set a starting point for a gradual resumption of training [in June].

"And, why not, a resumption of the 2019-2020 league seasons in the months of July or August as UEFA specifically suggested on April 21 and as has since been confirmed by Aleksander Ceferin [UEFA president] on May 14?"

Give Due Recognition To Balbir Singh Sr: Former Hockey Players To Govt