The English Premier League season is under threat due to coronavirus, but Manchester United will ensure supporters are not left out of pocket 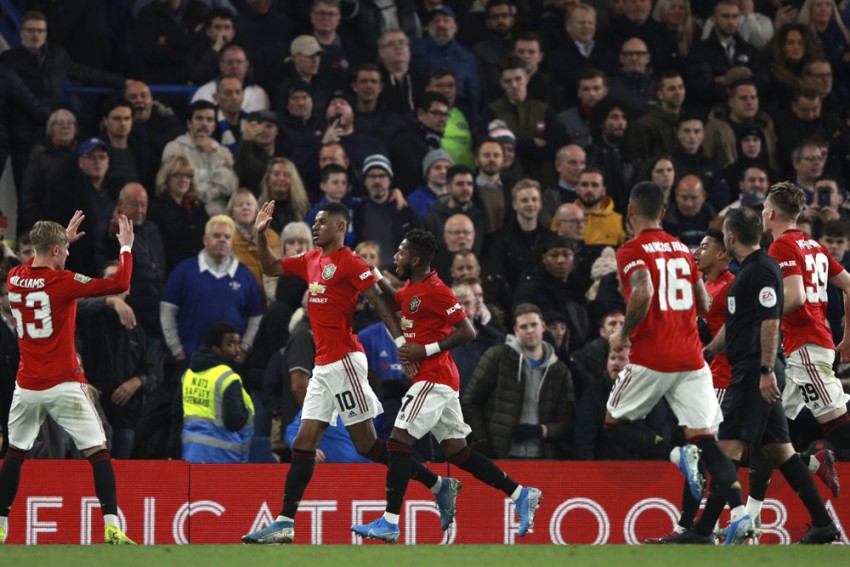 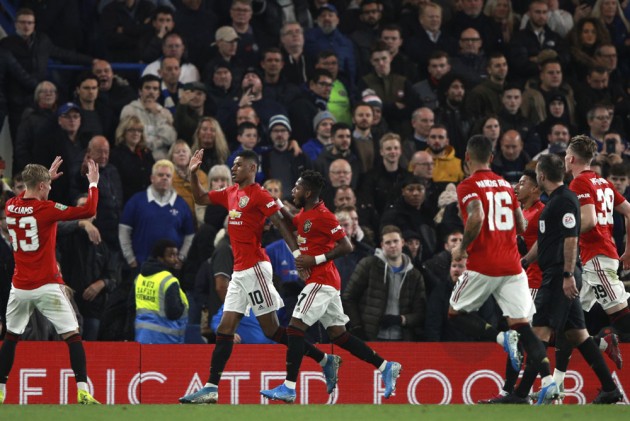 Manchester United will reimburse season ticket holders should the remainder of their home games be called off or played behind closed doors amid the coronavirus pandemic.

Ole Gunnar Solskjaer's side have not been in action since March 12 due to the continued spread of COVID-19 and will not play again until April 30 at the earliest.

United still have four Premier League games to be played at Old Trafford this term, plus any additional cup ties, but there are fears the 2019-20 campaign will not be completed.

However, United have reassured fans they will not be left out of pocket if games do not go ahead as planned, potentially seeing them pay out millions of pounds in refunds.

"The club fully supports the collective intent to complete the Premier League, Emirates FA Cup and the UEFA club competitions," a statement read on the club's official website.

"However, if it were decided that games cannot be played, or needed to be played behind closed doors, Manchester United confirms it will offer season ticket holders either a pro-rata rebate against their season tickets for next year, or a pro-rata cash refund based on the number of games still to be played.

"This rebate or a refund will also apply to supporters who have paid in advance for general admission tickets or Matchday VIP packages for the games that could be impacted this season. A rebate will also be offered to seasonal Executive Club members.

"If postponed matches are played as normal, all tickets will remain valid.

"Once there is more certainty around the fixture schedule, the club will directly contact all fans who are impacted to provide further information on how any rebates, cash refunds and renewals will be administered."

The ongoing uncertainty over the remainder of this season will have a knock-on effect for next term, with United also agreeing to suspend the date for season ticket renewals.

"The Season Ticket renewal deadline, initially 1 May, has been suspended," the statement continued. "This will be continuously reviewed and a new deadline will be put in place once there is confirmation of the start date of the 2020-21 season.

"The club commits to giving as much notice of the revised renewal deadline as possible given the evolving situation."

Meanwhile, United last week pledged to support their casual workers even if the Premier League season is cancelled or matches are played without fans in attendance.

They have also joined forces with rivals Manchester City to donate £100,000 to food banks in the city to help relieve the strain on resources during the coronavirus pandemic.