Coronavirus: New Zealand Cricket Leaves It On Players To Decide On IPL Participation

In the wake of coronavirus pandemic, the Board of Control for Cricket in India (BCCI) has postponed the start of this year's Indian Premier League (IPL) from March 29 to April 15 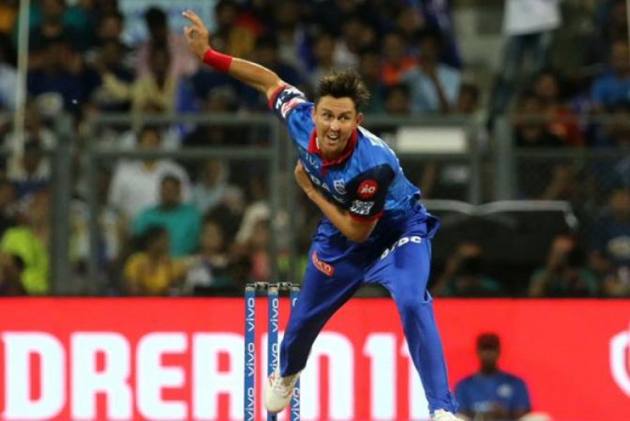 New Zealand Cricket (NZC) on Friday left it to its players to decide on their IPL participation -- if the T20 league takes place -- in the wake of the novel coronavirus pandemic that has caused massive upheaval across the world.

The extraordinary situation has forced the BCCI to postpone the start of this year's IPL from March 29 to April 15.

Among other things, the coronavirus outbreak has affected the international sporting calendar with many events being either cancelled or postponed. Cricket was no exception.

"Our position basically hasn't changed. We're continuing to give our guys the most up-to-date advice on cause and effect and best practice, as advised by government and world health authorities. However, ultimately it is the players' own decision," NZC said in a statement.

The IPL's suspension comes following a directive from the Government of India to suspend all visas, barring a few categories, till April 15, which had put the participation of foreign players in the cash-rich league in doubt.

The novel coronavirus has so far claimed over 5000 lives and infected more than 130000 people across the world. In India, more than 75 positive cases have been reported so far including one death.

Earlier, NZC had said it was sensitising its contracted players, including the six who were to play in the Indian Premier League (IPL), about preventive measures to deal with the deadly outbreak.