The two-month suspension of Asia's AFC Cup comes after several countries imposed travel restrictions aimed at stopping the coronavirus outbreak, which has killed more than 1,000 people in China 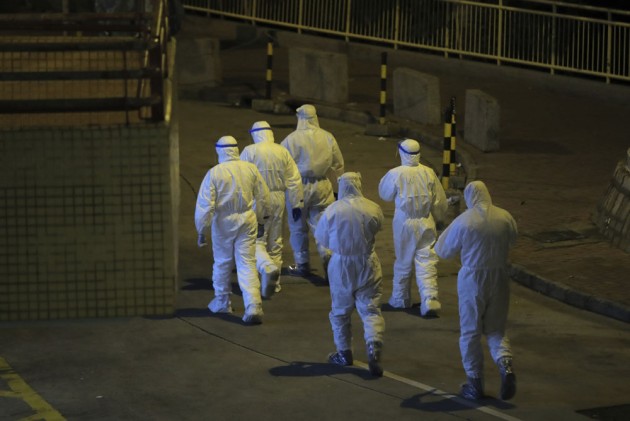 The two-month suspension comes after several countries imposed travel restrictions aimed at stopping the outbreak, which has killed more than 1,000 people in China.

"Taking into consideration the overall logistical arrangements as well as match preparations of the East Zone participating clubs, the AFC has decided that... the AFC Cup 2020 (East Zone) preliminary, playoff and group stage matches will be postponed and will recommence on April 7, 2020," an AFC statement said.

It added that the home and away games between Mongolia's Ulaanbaatar City and Taipower Company of Taiwan had already been postponed because of travel restrictions.

Teams from Hong Kong and Macau are also among those affected by the postponement in Asia's second-tier continental competition.

The AFC had earlier been forced to change the dates of home games for Vietnamese clubs after Vietnam cancelled all sports events in February because of the virus.

The top-tier AFC Champions League has also been disrupted by the epidemic, with Chinese clubs mainly sidelined until April.