After the Norwegian FA claimed Euro 2020 was postponed for a year, UEFA has confirmed a new start date of June 11, 2021 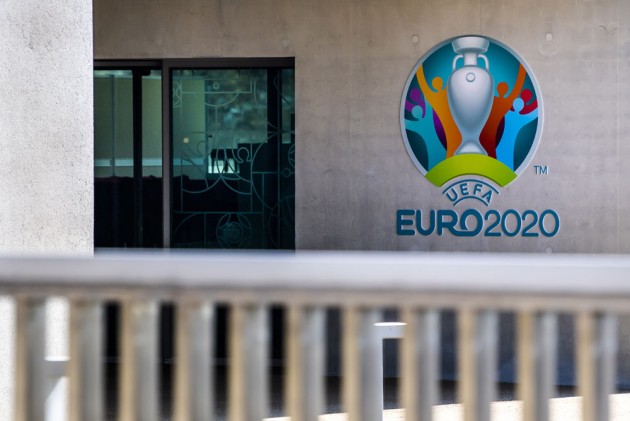 UEFA has confirmed Euro 2020 has been postponed until 2021 due to the ongoing coronavirus pandemic.

The Norwegian Football Federation (NFF) released a statement earlier on Tuesday claiming a decision to suspend the finals had been taken during a UEFA-led video conference.

European football's governing body has now confirmed the decision, with the competition due to be staged across June and July next year.

All other UEFA competitions and matches for clubs and national teams have been put on hold until further notice.

A statement on Tuesday confirmed: "UEFA today announced the postponement of its flagship national team competition, UEFA Euro 2020, due to be played in June and July this year.

"The health of all those involved in the game is the priority, as well as to avoid placing any unnecessary pressure on national public services involved in staging matches. The move will help all domestic competitions, currently on hold due to the COVID-19 emergency, to be completed.

"All UEFA competitions and matches (including friendlies) for clubs and national teams for both men and women have been put on hold until further notice. The UEFA Euro 2020 play-off matches and international friendlies, scheduled for the end of March, will now be played in the international window at the start of June, subject to a review of the situation."