The FIGC and the Italian government are yet to agree protocols for a Serie A restart, but teams will be able to train together from Monday 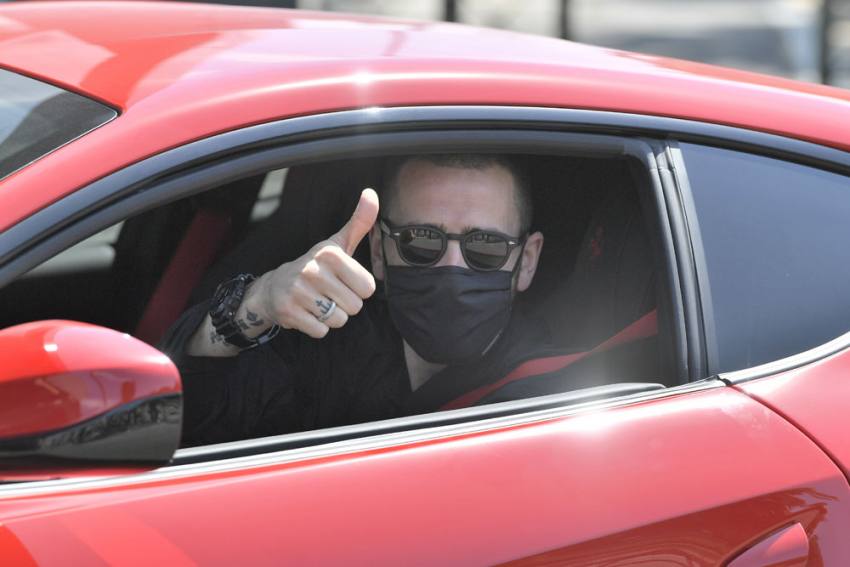 Leonardo Bonucci arrives at the Juventus sports center to resume training in Turin, Italy, Tuesday, May 5, 2020. No soccer balls. No contact with teammates. And no entering the locker room. One by one, Serie A players are returning to the training field this week under a strict set of guidelines amid the coronavirus pandemic.
Fabio Ferrari/LaPresse via AP
Omnisport May 17, 2020 00:00 IST Coronavirus: Serie A Clubs Cleared To Start Team Training 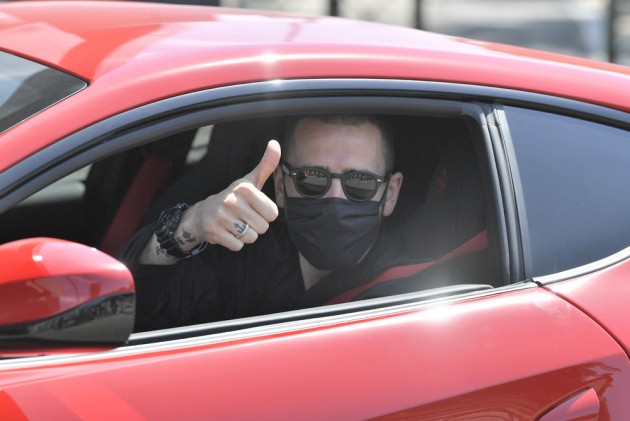 Serie A teams will be allowed to resume group training from Monday, Italian prime minister Giuseppe Conte has announced.

Clubs were cleared to resume work at their training bases from May 4, although only for individual sessions.

As part of further easing of lockdown measures, Conte gave the green light for team training to take place next week.

"Team training will resume on May 18, including football," he said as part of a Saturday address.

The decision moves Serie A closer to a resumption, although Conte said himself and sports minister Vincenzo Spadafora still had outstanding conditions to be met before Italy's top flight can follow the Bundesliga back into action.

Serie A and the Italian Football Federation (FIGC) are yet to agree on medical protocols set by the government for the competition's return.

The health department wants entire teams to be quarantined for 14 days if a player tests positive, while clubs and the league believe such measures would make a restart impractical and favour a scenario where only the individual in question is isolated.

"Minister Spadafora is following the situation with great attention and is very responsible," Conte said.

"We must wait for conditions to be achieved to guarantee maximum safety for the resumption of the championship.

"We need some more guarantees that at the moment we do not have."

Serie A has been out of action since Sassuolo's 3-0 win over Brescia on March 9.

A June 13 return has been mooted, with inter-regional movement to remain limited until June 3.

Italy was the hardest-hit country during the early weeks of coronavirus' spread in Europe and its death toll of 31,763 is the third-highest worldwide behind the United States and the United Kingdom.

Amid Coronavirus Crisis, WHO And IOC Team Up To Improve Health Through Sport