Home  »  Website  »  Sports  »  Coronavirus: Serie A Season's Fate To Be Decided May 28 As Group Training Is Approved

Coronavirus: Serie A Season's Fate To Be Decided May 28 As Group Training Is Approved

A return to group training has been granted for Serie A clubs, who will also discover the 2019-20 season's fate on May 28 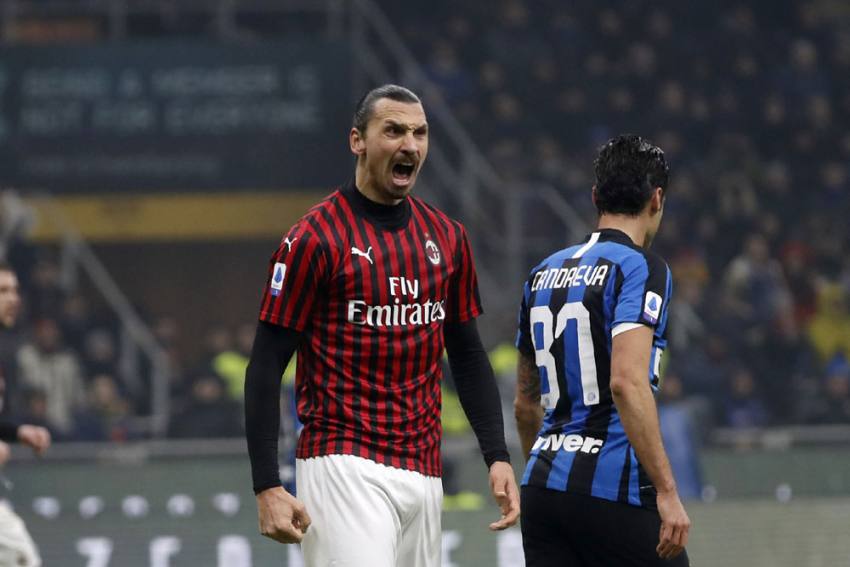 Zlatan Ibrahimovic during a Milan derby match.
File Photo
Omnisport May 20, 2020 00:00 IST Coronavirus: Serie A Season's Fate To Be Decided May 28 As Group Training Is Approved 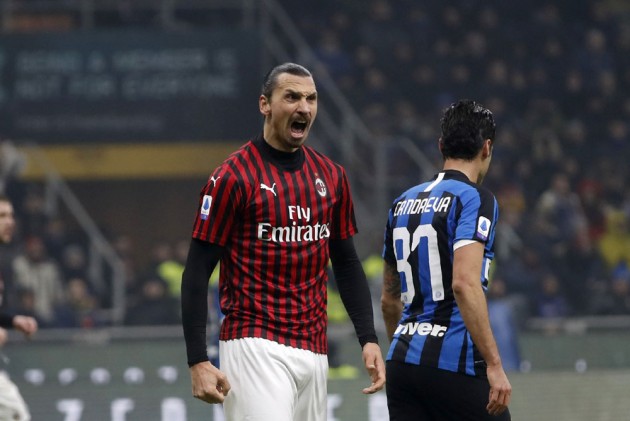 Serie A clubs will find out on May 28 if the 2019-20 season is to get back underway after the government finally approved the resumption of group training.

Last week, prime minister Giuseppe Conte had given teams the green light to resume full training once again on Monday, May 18, but it was then delayed due to further disagreements between the government and the Italian Football Federation (FIGC) relating to medical protocols.

He also confirmed a meeting on May 28 will determine whether or not the 2019-20 Serie A season resumes, with the competition having been suspended since March due to the coronavirus pandemic and not able to return until at least June 15.

"Group workouts can resume," Spadafora told Rai 2. "Some evaluations have been made and the FIGC has been available to review the first proposal.

"Today, the situation allows us to foresee less stringent rules. When the conditions are better, it is right that the world of football also has lighter rules to recover safely.

"I scheduled a meeting on May 28 at 3pm with the presidents, [Gabriele] Gravina and [Paolo] Dal Pino [of the FIGC and Lega Serie A, respectively].

"I believe that next Thursday we will have all the data available to be able to decide if and when the championship will start again.

"May 28 is the date on which it will be known if the championship will restart."

Italy has confirmed 226,699 positive cases and 32,169 deaths among those with COVID-19, making it one of the worst-hit countries in the world.

However, the rate of deaths and infections have decreased to such an extent recently that bars and cafes have started to reopen in some areas of the country.