Tokyo Olympics: These include quarantines for athletes, and few fans at the venues among ideas being floated by the organising committee, the city of Tokyo, and the IOC 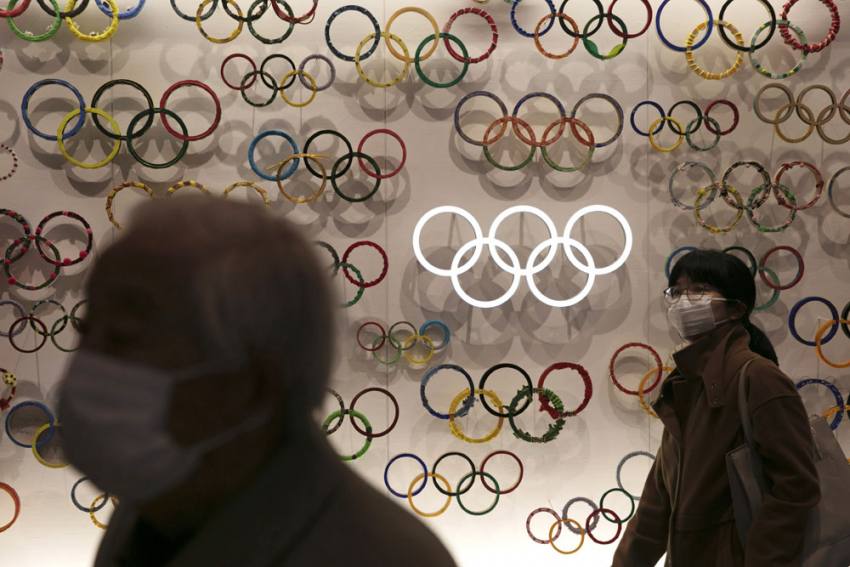 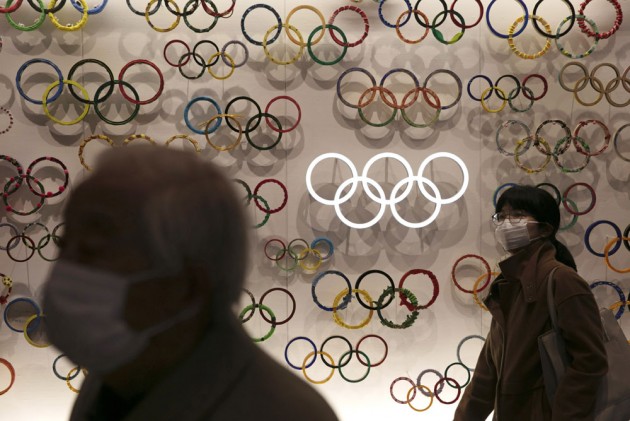 As the president of the Tokyo Olympics, Yoshiro Mori knows experts will have to come up with defenses against COVID-19 for the postponed games to open a year from now.

These include quarantines for athletes, and few fans at the venues among ideas being floated by the organising committee, the city of Tokyo, and the International Olympic Committee.

The Olympics are scheduled to open on July 23, 2021. So far local organisers and the IOC have talked only vaguely in public about how the games can be held. They've proposed cutting out frills and simplifying, but have said the sports will be unchanged with 11,000 athletes competing from 206 national Olympic committees.

Add to this 4,400 Paralympic athletes and thousands of staff members, technical officials, and Olympic officials.

"What we are most worried about now is if we are told to limit people," Mori said Monday, speaking with Yuriko Koike a day after she was elected to a second term as Tokyo's governor.

"How do you separate tickets of those who already bought them?” Mori asked, throwing out an example of the challenges.

"We have these kind of problems."

In addition to talks with Mori — a former prime minister — Koike also met with Prime Minister Shinzo Abe on Monday. Koike, who is viewed as a future prime minister, said Abe explained the progress on vaccines being developed for COVID-19.

Some scientists believe the Olympics can't be held safely unless a vaccine is available.

In an interview last month, Olympic Games operations director Pierre Ducrey was optimistic the games would be held. But he was light on details.

"The future is not clear exactly as to what environment we will have next summer," he said.

"Right now we cannot go with one plan and say this is our plan to the end. We need to develop different options."

IOC President Thomas Bach has floated the possibility of limited fans, though he said it's not his preference.

Ducrey said the same thing in the interview with the International Academy of Sport Science and Technology.

"We all work in this environment to create circumstances where you can have spectators," he said.

"But when this comes in the way of delivering the event safely, I guess there is not a lot to think about."

Neither Japanese nor IOC officials have said what the postponement will cost. Estimates in Japan have ranged from USD 2 billion to USD 6 billion, with Japanese taxpayers getting most of the bills.