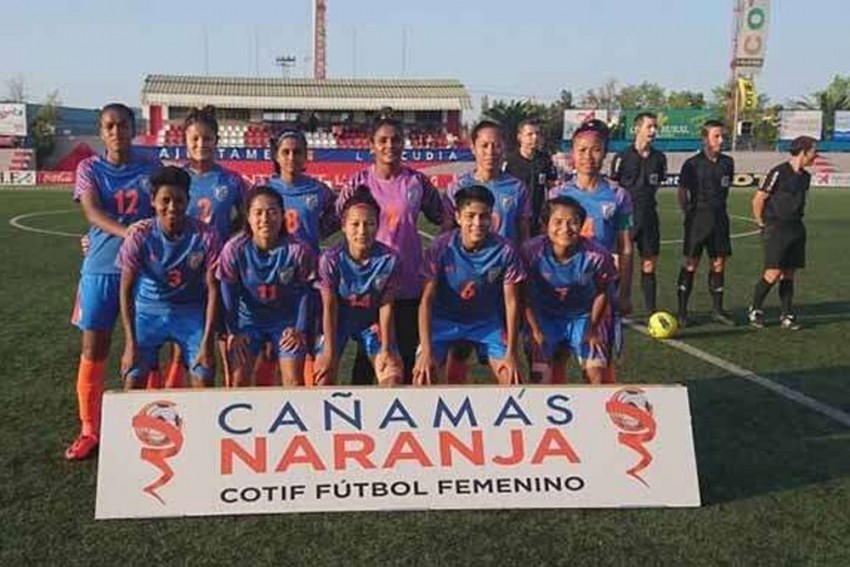 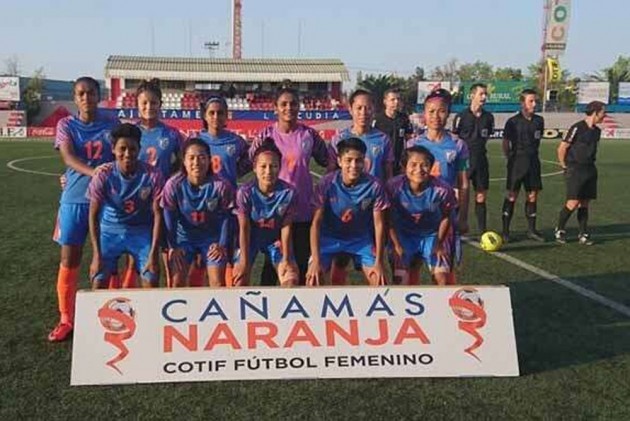 The Indian women team on Saturday defeated Bolivia 3-1 in their second match of the ongoing COTIF Cup in Spain.

Ratanbala Nongmaithem's brace and Bala Ngangom's goal led the Indian women to a comfortable win over the South American nation despite them taking the lead first through Sweety Nganbam's own goal.

Coming back from the 0-2 loss against Spanish club Villarreal CF, the Indian side conceded an early goal in the initial minutes of the game. Sweety put the ball into her own net to give Bolivia an advantage. However, the lead for Bolivia was short-lived.

In the 5th minute, Bala gathered the ball around the opponent's penalty area and controlled it and bundled a volley into the back of the net to leave the opposition goalkeeper tumbling in the wrong direction as India equalized the deficit.

Despite much of India's dominance in the first half, the scoreline after the first half read as 1-1. Changing over, the Indian women wasted little time and got right into the thick of the action.

Ratanbala gave India the lead in the 36th minute when she headed the ball into the opponent's net after she was found by a cross from the left flank.

Shortly after, Ratanbala found her second goal to extend India's lead. The full-time scoreline read 3-1 as India cruised to an easy win.

India will next play against Mauritiana in their third match of the tournament on August 5.