COVID-19 Break Has Freshened Up Aaron Finch, Wants To Continue Till 2023 World Cup In India 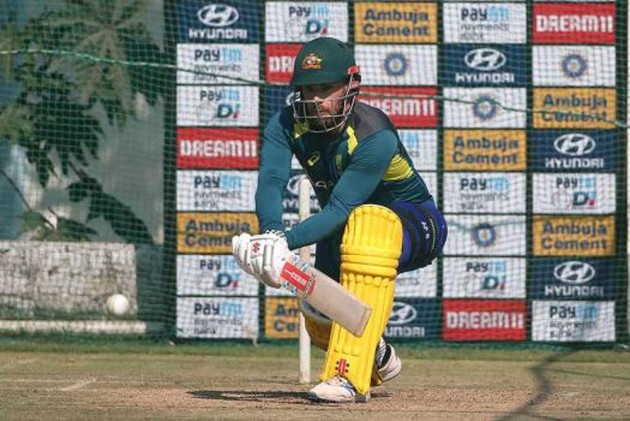 The coronavirus-forced break has helped Australia's limited-overs skipper Aaron Finch to re-assess his career as he aims to extend his career till the 2023 ODI World Cup in India.

Finch said he is targetting to end his career on a high with a World Cup final appearance in 2023.

"My end date at this stage is the World Cup final of the 2023 World Cup in India. That's my goal and I’m sticking to it," Finch was quoted as saying by SEN radio network.

"That's what I had my mind set on a fair while (ago), but I think this period has just confirmed it. That'll see me through to 36 (years old), obviously with form and everything permitting, and injuries."

The 33-year-old right-handed batsman said the five-month-long forced break has rejuvenated him and he now desires to lead Australia in next three major ICC events -- the T20 World Cups in 2021 and 2022 followed by the ODI World Cup in 2023.

"Having this break, as difficult as it's been for so many people, for athletes and especially ones that are travelling nonstop and playing for 10 or 11 months of the year, it's been that mental freshen up that people probably needed but haven't had the opportunity to do.

"If I thought I was going to be pushing it to get to that date, this break has confirmed that I'll be ready to go right through to that period," he said.

Finch and Australia will resume competitive cricket after six months when they tour England next month for three T20 Internationals and as many ODIs, starting September 4 at Southampton.

Finch admitted that the COVID-19 lockdown made him realise how he missed the game.

"The first month or so that we were in lockdown, I didn't miss playing at all," he said.

"So originally, that was alarm bells for me; (I thought) does this mean I'm coming to the end, do I retire? And it was like that 32nd day (of no training) ticked over and I was like, 'right, I'm itching to get back into it'.

"I'm just excited to start playing again. It's been a long five months and I think for everyone having not had this kind of extended break for some time, I think the novelty of that wore off after the first three months and everyone's been itching to get back into it since then," he added.