Two Bangladesh women cricketers had tested positive for Covid-19 on December 6 upon their return from Zimbabwe. Bangladesh health and family welfare minister Zahid Maleque confirmed them to be Omicron variant. 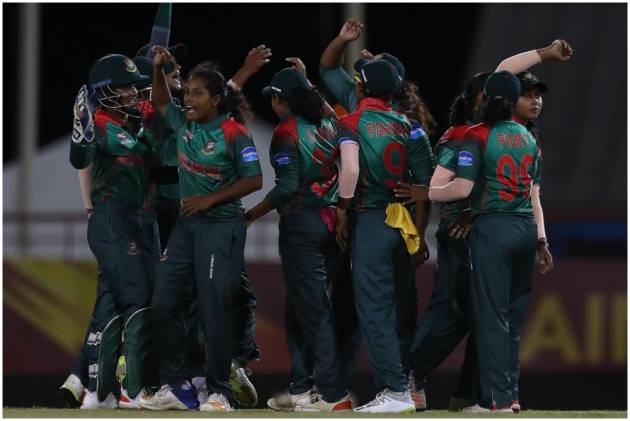 Two Bangladesh women cricketers, who were found to be Covid-19 positive upon their return from Zimbabwe, have been diagnosed with the Omicron variant, Bangladesh health and family welfare minister Zahid Maleque confirmed on Saturday. (More Cricket News)

The players, who were sharing the same room, had returned negative results in the two tests conducted in Dhaka on December 1 and 3. However, reports from a third PCR test on December 6 have shown both to be Covid-19 positive. Bangladesh had participated in the ICC Women’s World Cup 2022 qualifiers that was cancelled midway due to Omicron.

“The first cases of the Omicron variant of coronavirus have been confirmed in Bangladesh. Two women cricketers have been diagnosed with the virus. It will take time to recover and according to the protocol we will keep them under watch for two weeks and they will be released after recovering fully,” Maleque said to Bangladesh media.

“Both the cricketers are now in institutional quarantine. They are suffering from fever. However, their condition is stable now. Everyone who came into their contact has been tested. All of the results have come back negative," added the minister.

The emergence of the Omicron virus, which was first detected in Africa, has created havoc in sports forcing several tournaments across disciplines to either cancel or postpone.

Under the new rules imposed by the Bangladesh government, anyone who is entering the country from the African nation has to go through mandatory 14-day quarantine. The Bangladesh players and support staff, who were to leave the team hotel on December 6 are now serving their two-week isolation.

Despite the cancellation of the ICC Women’s World Cup 2022 qualifiers midway, Bangladesh, Pakistan and the West Indies have qualified for the mega event by virtue of their rankings. They will join Australia, England, India, South Africa and hosts New Zealand in an eight-team contest. The 2022 Women’s World Cup will be held from March 4 to April 3.