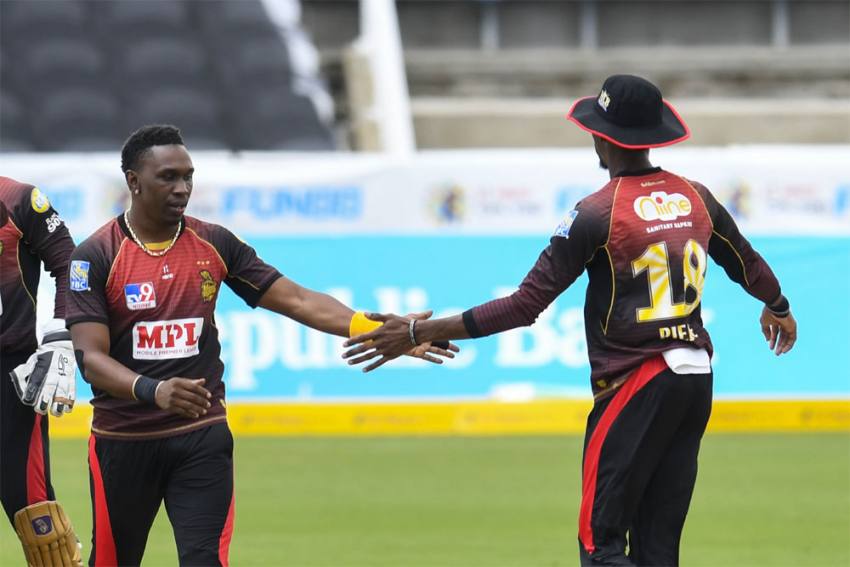 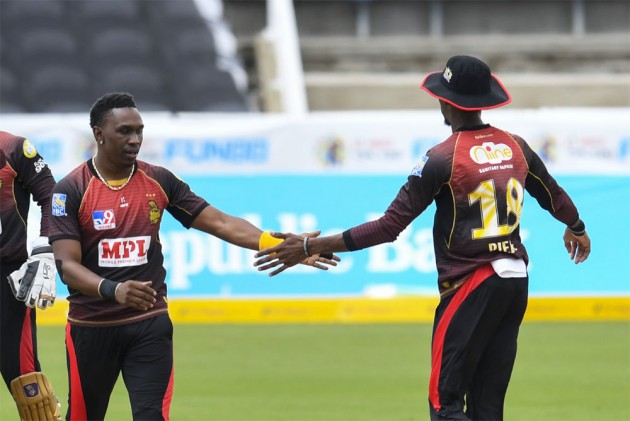 On the day Indian Premier League (IPL) fixtures were announced, the Caribbean Premier League (CPL) 2020 confirmed its semi-finals line-up for the 2020 season as T20 cricket's global mercenaries get themselves appraised with the stakes at hand. Once the CPL duties are over, some of the hottest talents will take flight from the Caribbean to the United Arab Emirates (UAE).  (More Cricket News)

On Sunday, Trinbago Knight Riders (TKR) completed a 'perfect 10' by winning all their matches so far in the CPL 2020. The Kieron Pollard-led side are joined by Guyana Amazon Warriors, St Lucia Zouks and Jamaica Tallawahs in the semi-finals.

TKR chased down the total with ease, wrapping up the match inside 12 overs. Opener Tion Webster remained unbeaten on 41 of 33 balls.

They will meet Tallawahs at the same venue on Tuesday, in the first semi-final. TKR, the most successful side in the league, last won the title in 2018, and are gunning for a fourth.

In the final league match of the season, two-time champions Tallawahs lost to St Lucia Zouks by 11 runs thanks to Afghanistan duo Najibullah Zadran and Zahir Khan.

Zadran scored a quickfire 35 off 25 to help Daren Sammy's team post a fighting total of 145/6, then Khan claimed three big wickets of Glenn Phillips, who made 49 off 36, and Tallawahs skipper Rovman Powell and dangerous Andre Russell off successive deliveries.

Tallawahs could manage only 134/9 in their allotted 20 overs.

Despite the defeat, they finished fourth in the six-team competition with seven points from three wins, six defeats and one draw. They beat Barbados Tridents to the semis by one point.

In another semi-final, second-placed Warriors take on Zouks. Both the teams have 12 points from six wins and four defeats each.

The match will be played at the same venue after the first semi-final.

The final will played on Thursday.