CPL 2021, Match 5, Live Streaming: When And Where To Watch Warriors Vs Patriots T20 Cricket Match 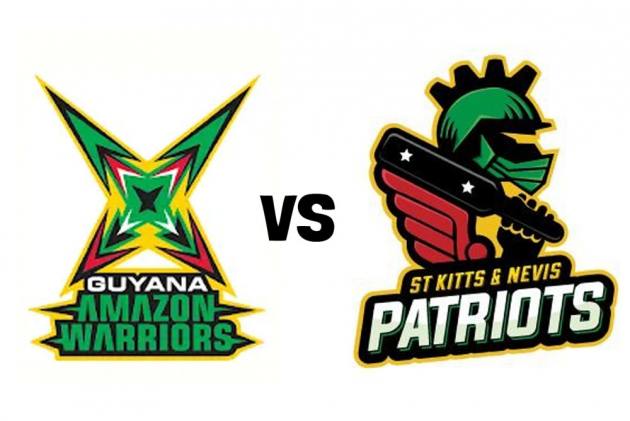 Warriors, despite winning the title, remain one of the most consistent outfits in the West Indies' T20 cricket league. They are the five-time finalists, and have not finished lower than 3rd in all seasons, since the CPL's inception in 2013.

The Patriots also started their campaign with a comfortable win Barbados Royals (previously known as Barbados Tridents). Powered by MoM Sherfane Rutherford (53 off 43) and skipper Dwayne Bravo (47 off 35), the Patriots set a 176-run target for the Royals. Sheldon Cottrell and Dominic Drakes took a brace each they restrict the Patriots to 154/7.

The Patriots, also one of the founding teams of the league, are yet to win the title. They have played one final though, in 2017, losing to Knight Riders.