Smit Patel said that he will leave for the West Indies in August to take part in the tournament. The CPL is scheduled to start on August 28 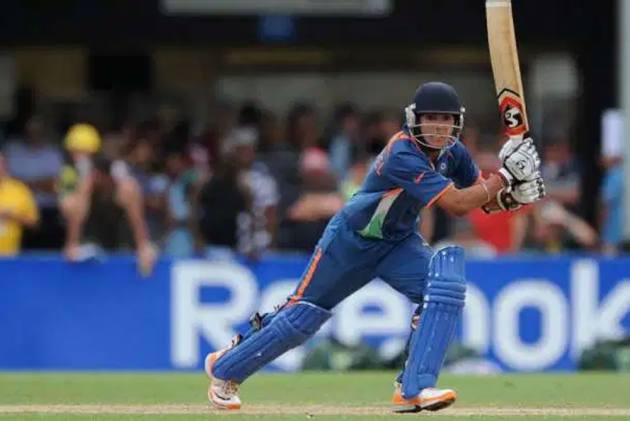 Young wicket-keeper batsman Smit Patel, who was part of India's Under-19 World Cup-winning team in 2012, will be playing in the upcoming Caribbean Premier League. (More Cricket News)

Patel will be part of the Barbados Tridents squad, a development which he himself confirmed to PTI on late Saturday evening.

The CPL is scheduled to play from August 28 to September 19.

Patel said that he will leave for the West Indies in August to take part in the tournament.

However, what is not known at the moment is whether Patel has decided to give up domestic cricket or not as the current BCCI rules do not allow domestic cricketers to take part in any of foreign leagues.

Patel, a wicket-keeper and a top order right-handed batsman, last played for Baroda and had also represented Gujarat and Tripura.

He played 55 first-class games and amassed over 3000 runs from it.