Cricket Australia will top up any prize money won by the Australian women's team at next year's World T20 to ensure parity with the men’s equivalent winnings. The prize money for the men's winners at the tournament stands at USD 1.6 million. 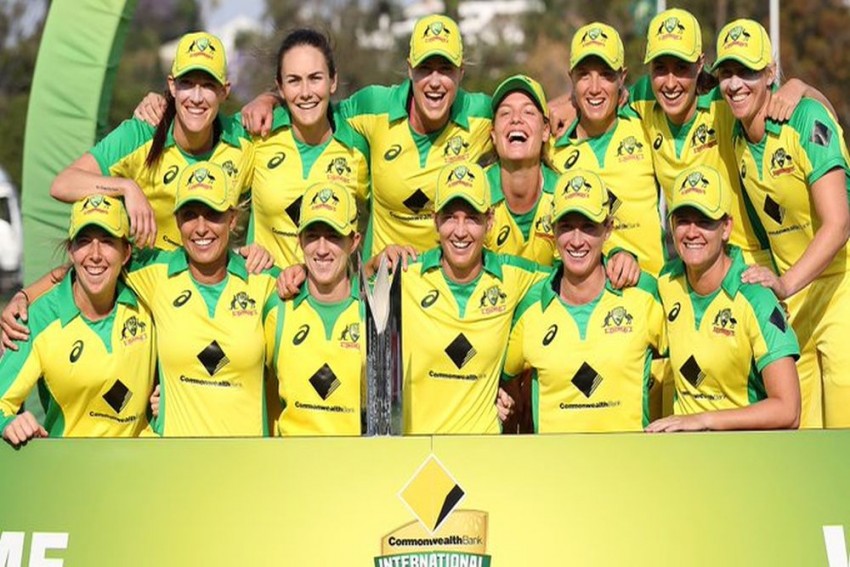 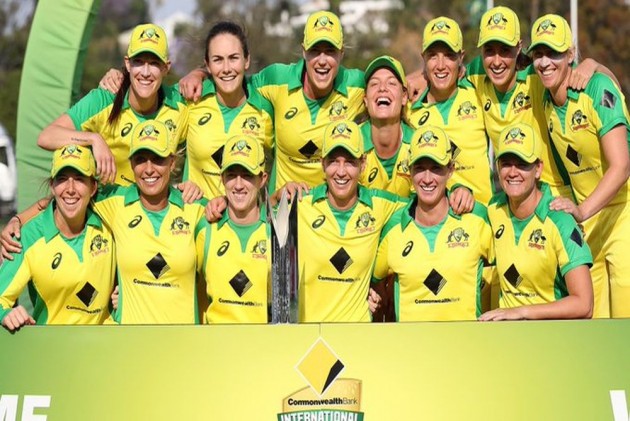 Cricket Australia has announced that they will ensure parity in prize money between the men's and women's team in the upcoming ICC T20 World Cup slated to be held next year.

The International Cricket Council (ICC) on Monday announced a 320 per cent increase in prize money for the Women's T20 World Cup which ensures that the winners take home $1 million. (CRICKET NEWS)

The prize money for the men's winners at the tournament stands at $1.6 million.

And following this, CA on Tuesday (October 15) announced has that it will raise that amount by $600,000 if the Australia women's team wins the upcoming World T20.

Commenting on the decision, CA CEO Kevin Roberts said: "We want to continue our commitment to equality by ensuring that any prize money earned by the Australian Women's team in the T20 World Cup is the same as what is on offer in the men's side of the tournament. This will include matching the prize money for the final, semi-finals, or group stage."

Roberts acknowledged while the growth in the women's tournament prize money is significant, work still needs to be done to ensure parity in all sport.

"I commend the ICC's commitment and while there is no doubt we are starting to see financial progress for our talented cricketers, we still have a way to go and CA will continue to play a role in driving equality for our athletes," he said.

ICC has also announced that there will also be a substantial increase in the money available for the Women's World Cup 2021 with the prize pot increasing to $3.5m from $2m in 2017.