The one-off Test was originally scheduled in 2020 but was postponed to November 27 this year because of COVID-19. 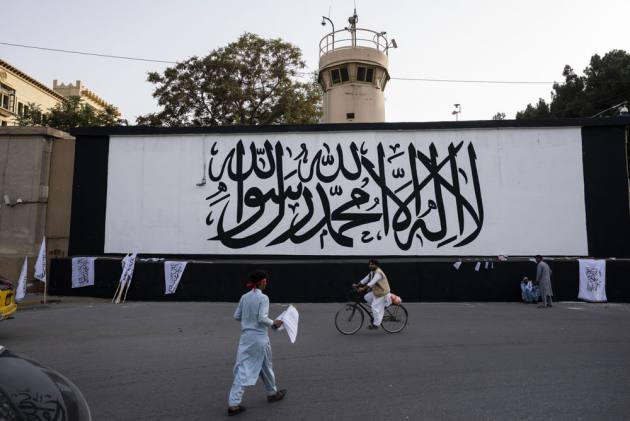 Cricket Australia will formally announce indefinite postponement of the one-off Test against Afghanistan this week after making it clear that it won't engage with the South Asian nation if the ruling Taliban do not lift the ban on the women's game. (More Cricket News)

According to the Australian Associated Press, Cricket Tasmania (CT) chief executive Dominic Baker told radio station Triple M that a formal announcement in this regard is expected soon.

"It will be formally postponed indefinitely this week. It's not acceptable that they don't allow female sport. If they want to play competitive male sport, particularly in the cricket sphere, they're going to have to rethink what they do," said Baker.

Taliban has stated that women's cricket will not continue in the country.

Baker said Cricket Australia would keep the chances of hosting the Test later, if situation improves in Afghanistan.

"We'll give you an opportunity to work on how female cricket becomes a part of your program," he said.

The one-off Test was originally scheduled in 2020 but was postponed to November 27 this year because of COVID-19.

The Australian Cricketers Association (ACA) had supported CA's decision to put the game on hold.

"What is happening now in Afghanistan is a human rights issue that transcends the game of cricket.

"And while we would love to see players such as Rashid Khan play against Australia, hosting this Test Match cannot be considered if that same opportunity to play the game is denied to Roya Samim and her team-mates," it said.