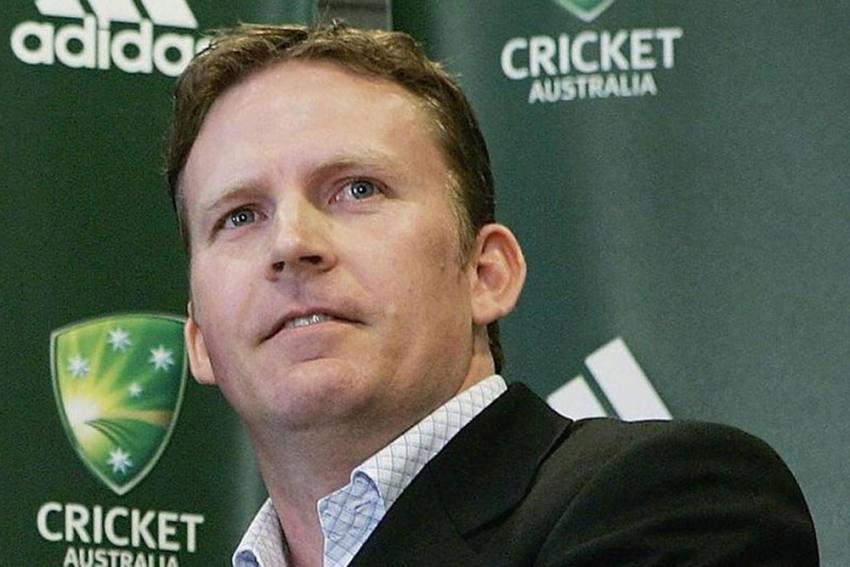 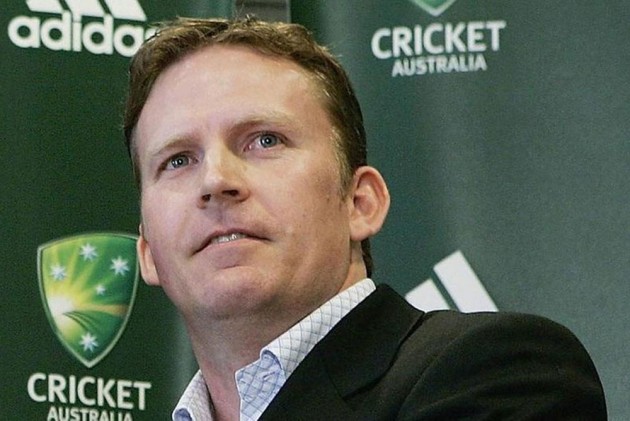 Sacked CEO Kevin Roberts alone is not responsible for Cricket Australia's financial woes and culpability of the Board also needs to be fixed, says the legendary Allan Border.

Roberts resigned on Tuesday and was replaced by T20 World Cup chief executive Nick Hockley in an interim role amid the financial crisis the body is facing in the wake of the COVID-19 pandemic.

Border was flabbergasted how Cricket Australia got to the situation where it had to stand down around 80 per cent of its staff, saying that the sword should not fall on just one head.

"You can't just lump it all on Kevin Roberts. Surely there's other people, particularly the directors of the Australian cricket board. Where's their culpability in all of this?," the former Australian skipper told Fox Sports News.

"It was only a couple of years ago we had a couple hundred million dollars in the bank, then all of a sudden we're broke by August this year?"

The former batsman said he just couldn't understand how the governing body reached this stage.

"I just can't quite work it out. We're in off-season as a sport, and all of a sudden we're losing money hand over fist from a very strong position just a couple of years ago. I just can't work out where all the money's gone," he said.

Border said Cricket Australia would have a lot of money from broadcast deals and that should have secured them.

"There's a huge television rights deal. That should be enough to cover expenses, surely, from year to year. To me it just doesn't ring true that you can be in such a strong position one minute (and then this).

"So at the end of last season where were we at financially, and the start of next season hasn't happened yet – so what's happened in the meantime apart from sacking lots of people? Where's the money gone?"

The 64-year-old said other officials who were involved in decision making also need to be made accountable.

"Kevin Roberts has been the CEO through that time … (but) some of the directors have got to be squirming at the moment. At the end of the day they sign off all those financial decisions.

"It's not just the CEO. There's got to be some others that fall on their sword as well."