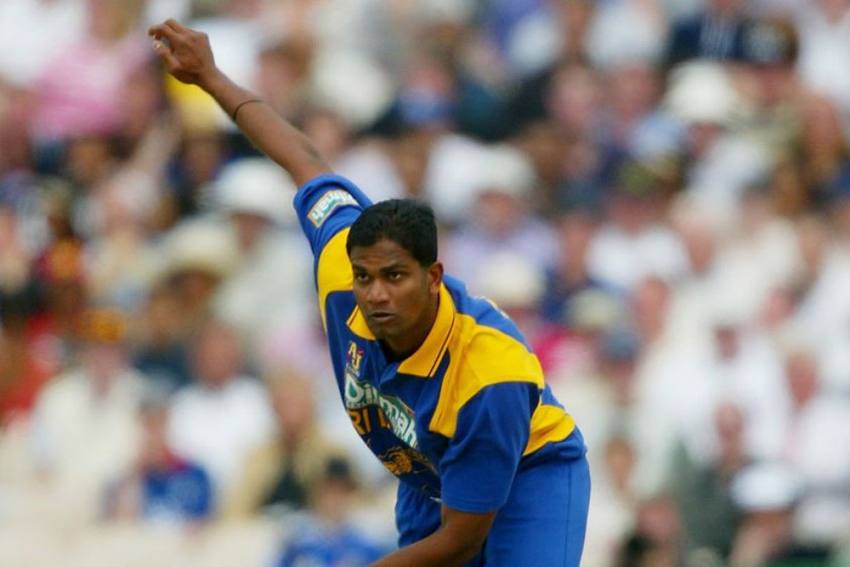 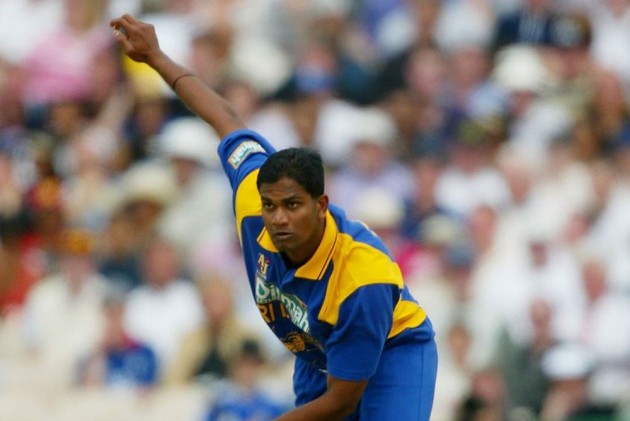 Former Sri Lanka cricketer Nuwan Zoysa on Friday denied any wrongdoing after being found guilty of corruption on three counts by an independent tribunal of the ICC. (More Cricket News)

Already serving suspension on match-fixing charges, Zoysa was charged under the ICC anti-corruption code in November 2018 and was found guilty on all charges on Thursday after the former Sri Lanka bowling coach exercised his right to a hearing before an independent anti-corruption tribunal.

The ICC said Zoysa will remain suspended and sanctions will follow in due course.

"It was shock for me when I was made aware that ICC had gone onto release a press statement saying that I have been found guilty of the charges that I have never committed," the 42-year-old told reporters.

Making his claim on technicalities of the process, Zoysa said that the ICC which concluded its hearing on September 18 should have announced its decision within 30 days but when it didn't happen, he instructed his counsel to write to ICC.

Zoysa said that the ICC investigators had spoken to him in English which he failed to understand and claimed that he was not allowed to answer in his native Sinhala language.

Zoysa was provisionally suspended in May 2019 on charges of indulging in corruption during a T20 league in the UAE.

According to the ICC, Zoysa has been found guilty of:

Article 2.1.1 – for being party to an agreement or effort to fix or contrive or otherwise influence improperly the result, progress, conduct or other aspect(s) of a match.

Article 2.4.4 – Failing to disclose to the ACU full details of any approaches or invitations received to engage in corrupt conduct under the Code.

"Zoysa has also been charged by the ICC on behalf of the Emirates Cricket Board (ECB) with breaching four counts of the ECB anti-corruption code for participants for the T10 League and these proceedings are ongoing," the ICC had said in the release.

However, the Sri Lankan blamed the ICC for jeopardising his career as a coach in Sri Lanka.

A star performer for Sri Lanka in the late '90s, Zoysa had recorded a hat-trick in a Test against Zimbabwe at Harare in 1999.