England hope to have Jos Buttler available against West Indies as he recovers from "heavy bruising" to his right hip. Eoin Morgan's side has so far won two of its three games in the 2019 Cricket World Cup. 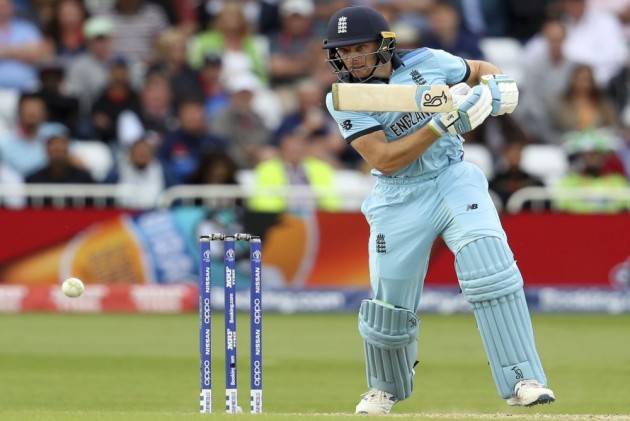 Jos Buttler looks set to be fit for England's Cricket World Cup 2019 match against West Indies on Friday as he recovers from a hip injury. (POINTS TABLE | FULL SCHEDULE)

The wicketkeeper-batsman appeared to pick up a knock while hitting a six in Saturday's win over Bangladesh, although he carried on batting after receiving treatment.

The 28-year-old smashed 64 from 44 balls but did not keep wicket, with Jonny Bairstow taking the gloves.

Captain Eoin Morgan insisted after a 106-run victory that Buttler stayed off the field as a precautionary measure and England are hoping he will make a swift return.

"Jos sustained heavy bruising on his right hip during the match against Bangladesh at Cardiff," said an England spokesperson.

"He is responding well to treatment and will be reassessed later this week.

"We anticipate he will train with the rest of the squad at the Hampshire Bowl on Wednesday ahead of the match against West Indies on Friday."