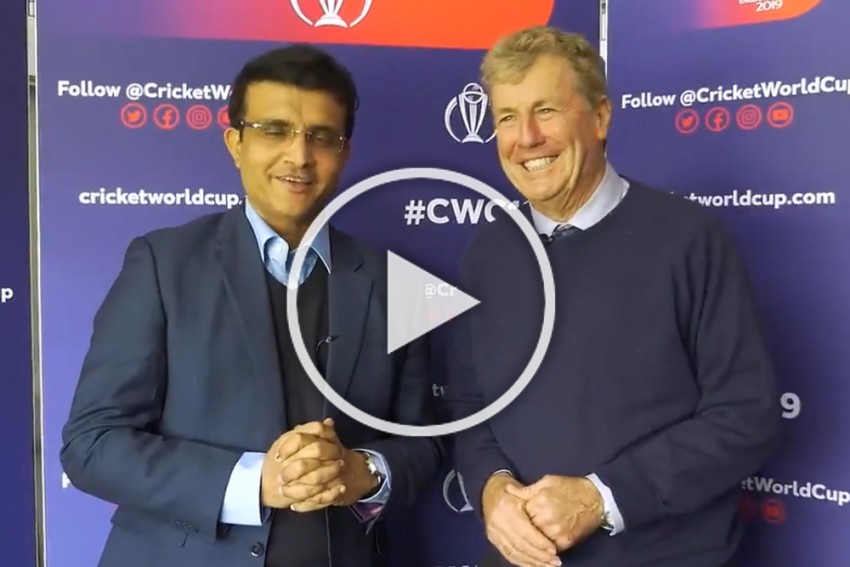 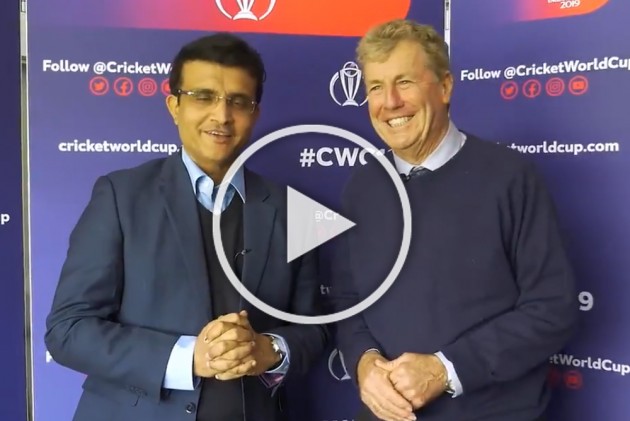 In a video tweeted by the tournament's official handle, both of them went down memory lane ahead of India Vs New Zealand's washout fixture.

"He was more of a friend than a coach to me"

The Bengal Tiger further said that he met Wright for the first time in Kent, with Rahul Dravid revealing that the former NZ player would be India's new coach. "I said, 'I'd love to work with him'. We have a great relationship, actually we're genuine friends," quipped the Kolkata native.

ALSO READ: Will India Vs Pakistan Cricket World Cup Match Be Washed Out? Here’s What The Weatherman Is Saying

Wright was India's first foreign coach. He led the side from 2000-05. Wright and Ganguly had amazing moments together, as India beat England at Lord's in the 2002 NatWest series final. Also, the side trumped Australia in a home series win, and a series victory over Pakistan.

He said, "I always thought it was the greatest privilege to have the opportunity to work in India."

"I never expected it. It was a hard start, for both of us. You were a new captain and I was the foreign coach. You remember the good times but it was also tough times," he expressed.

Under the 64-year-old, Team India reached the 2003 World Cup finals. Ganguly stated that India had an amazing World Cup, and Wright was responsible for their displays.

"As we grew together, we got better friend and he was more of a friend than a coach, he understood me and I understood him," added Ganguly.