England are up against New Zealand in the Cricket World Cup final, at Lord's on July 14. Former captain Kevin Pietersen feels it will be a win for the hosts. 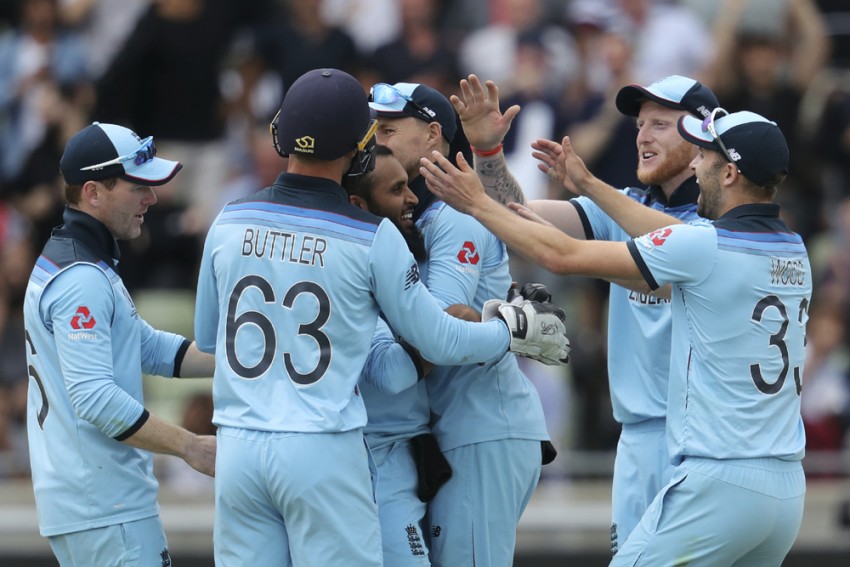 The hosts will be aiming for a win after having never won the trophy in their history. Meanwhile, even New Zealand have never won the title.
AP
Outlook Web Bureau 2019-07-14T14:42:50+05:30 Cricket World Cup Final: Kevin Pietersen Predicts An Easy Win For England Vs New Zealand 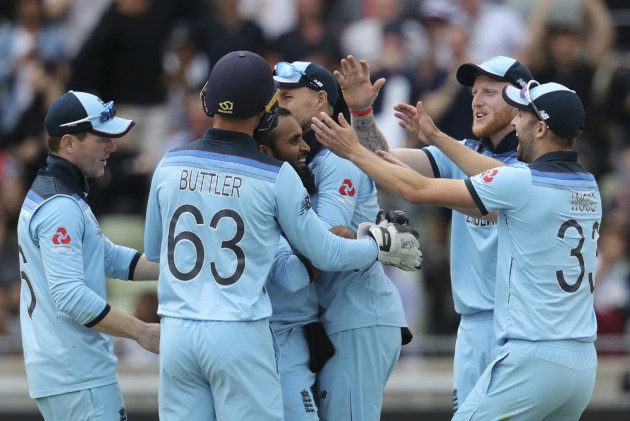 Former England captain Kevin Pietersen has been pretty active on social media during the ongoing Cricket World Cup. His country is currently up against New Zealand in the final at Lord's on July 14. The right-handed batsman feels that the Eoin Morgan-led side can win the trophy.

Taking to Instagram, Pietersen stated, "You’ve made it to the home of cricket, @herringboneandsui...! I’m thinking an easy WIN for England! Agree?!?!"

You’ve made it to the home of cricket, @herringboneandsui...! I’m thinking an easy WIN for England! Agree?!?!

ALSO READ: Why Kane Williamson Was Destined For Big Things Since A Child

England finished third during the league stage, while Kane Williamson's side were fourth. In the semifinals, England defeated Australia, while the Black Caps beat India.