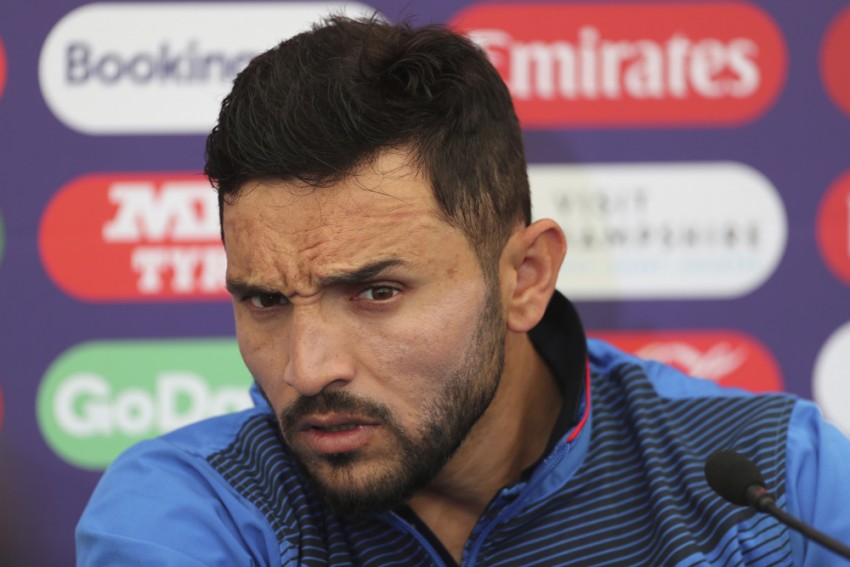 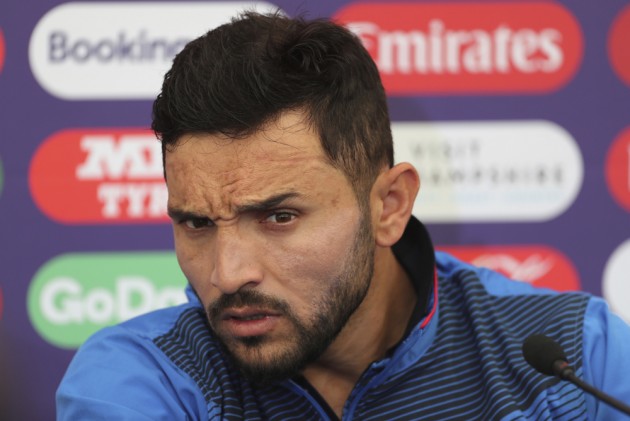 Seven matches played but Afghanistan have still not been able to register a single victory in the ongoing Cricket World Cup. Their recent defeat has been to Shakib Al Hasan's resurgent Bangladesh on June 24, at Rose Bowl Cricket Ground. Now skipper Gulbadin Naib has criticized his side's poor fielding against Bangladesh, which the latter won by 62-runs.

The Afghans were caught amidst sloppy fielding mistakes, which including dropped catches and mismanagement. Bangladesh scored 262/7.

The 28-year-old told reporters that those mistakes were worth 35-runs. Naib won the toss and decided to bowl first.

"We gave away 30, 35 runs. Because of mis-fielding we missed the opportunity again. Again, we didn't bowl in the right area in first 10 overs, and they scored like 50-something," added the captain.

Naib scored a decent 47-run knock but couldn't help his side succumb to another defeat, as they were all-out at 200.

When asked if his decision to bowl first was wrong as the target was huge, he said, "If you look for the wicket, it's chasable. But praise goes to Shakib. He bowled really well. He's the world number one all-rounder. He has a lot of experience, so he took time on the wicket when he batted. Also, he bowled really well, according to the plan."

Rashid Khan has been in poor form during this tournament, becoming the most expensive bowler in WC history recently. Regarding Rashid, Naid quipped, "He's giving his 100 percent, but if you look for the fielding side, I'm a little disappointed. He's also disappointed about the fielding. One time he's very angry in the field. I asked him just keep relaxed and just focus on your bowling. So I think he missed his momentum there because of fielding."