Ben Stokes' exploits in the World Cup final against New Zealand last year powered England to their maiden triumph. The first F1 virtual Grand Prix was watched by over 350,000 people across all streams 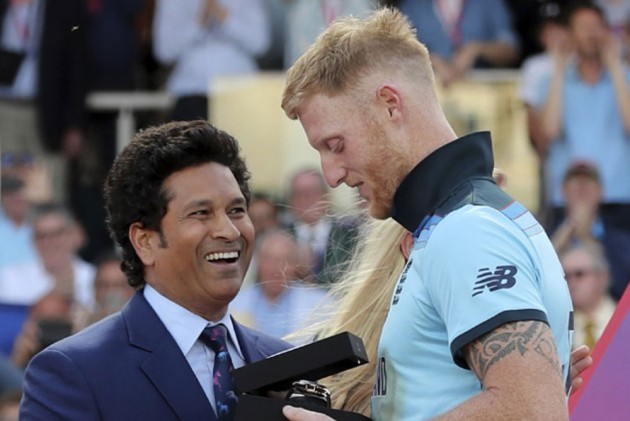 England's cricket World Cup hero Ben Stokes is set to take a plunge into racing, albeit on the virtual platform, and will join five Formula One drivers in this weekend's F1 Esports Grand Prix.

The drivers will compete around a virtual Albert Park in Melbourne and the race will include, among others, Ferrari's Charles Leclerc and Red Bull's Alex Albon.

These e-sport events are being held after the first eight races of the Formula One season were either postponed or cancelled due to the COVID-19 pandemic.

The Melbourne Park is traditionally used for the season-opening Australian Grand Prix.

Stokes tweeted, "3 days of practice so now going to do my first custom GP with 5 races in Australia...this is incredibly hard btw so need a little assistance."

The first F1 virtual grand prix was watched by over 350,000 people across all streams.

"Following the massive success of the F1 Esports Virtual Bahrain Grand Prix, we are thrilled to be able to come back online again this weekend to provide fans with some racing action," Julian Tan, F1's head of e-sports said.

"A star-studded grid is shaping up with our F1 stars - past, present and future - as well as huge names in sports and entertainment."