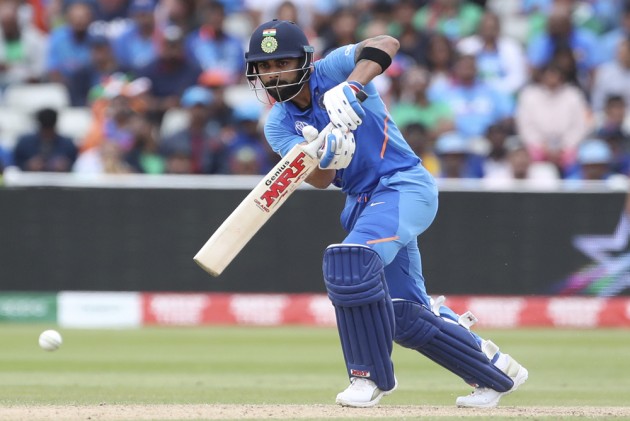 India have been in decent form in the ongoing Cricket World Cup, having lost just one fixture in their campaign. The Men in Blue have already made it to the semis, and have a dead rubber clash against Sri Lanka up next. A win could send them to the top of the table, depending on other results. English author Jeffrey Archer feels that Virat Kohli is an intelligent captain, and was full of praises about him.

Speaking to PTI, Archer said, "I have more recently met Virat Kohli and found him a very level headed intelligent captain, who I think is going to break all the records in the book."

Archer also spoke about Mansur Ali Khan Pataudi. According to him, Pataudi was last amongst the old fashioned athletes.

"He was the last among old fashioned amateurs," said Archer.

He further added, "The fact that he was able to play the game at the world level was staggering and made him a great hero at Oxford, someone whom we all looked up to."

He also spoke about Anil Kumble. The author feels that Kumble was excellent during the infamous Monkyegate Scandal - the racial abuse row between Harbhajan Singh and Andrew Symonds.

"Well, Kumble is one of the best captains, we have ever seen. I thought his behaviour in Australia when (Ricky) Ponting was the Australian captain, was an example to all of us. He behaved with such dignity that he became an example," said Archer.