In the ongoing Cricket World Cup, Pakistan face New Zealand in a must-win clash. Wahab Riaz feels that Mohammad Amir is an excellent bowler, and his country can go to the semis. 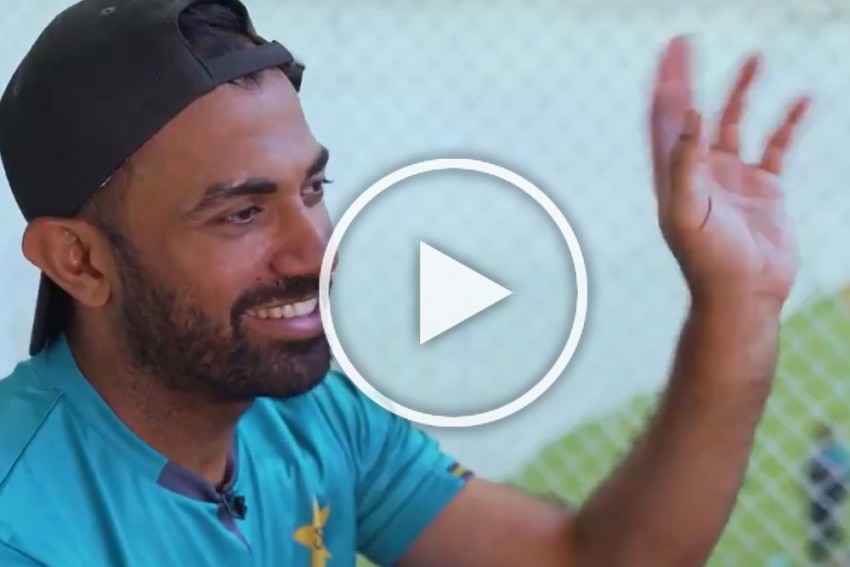 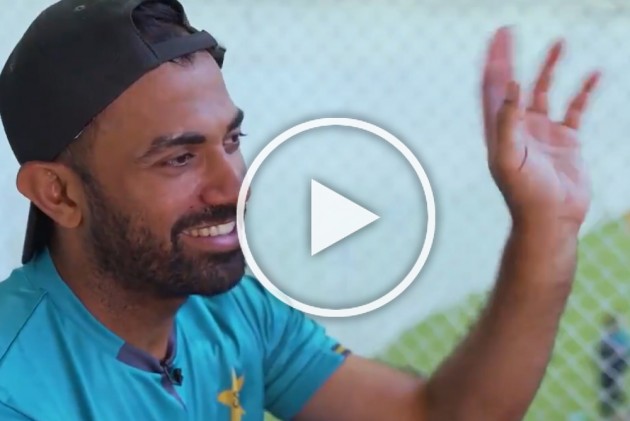 Ahead of Pakistan's must-win clash against New Zealand in the ongoing Cricket World Cup, Wahab Riaz has revealed that he shared a good bond with partner-in-crime Mohammad Amir.

Amir is currently third in the list of leading wicket takers in the ongoing WC, with 15 in five fixtures. Australia's Mitchell Starc leads the pack with 19 in seven encounters. Meanwhile, Riaz has notched eight within five matches.

In a video posted by ICC's official Twitter handle, the left-arm bowler spoke about his bond with Amir. He also talked about his country's chances in the tournament.

Wahab Riaz's comeback to the Pakistan side has been sensational. Watch him talk about his bowling and his relationship with Mohammad Amir â¬ÂÂÂï¸ÂÂÂ pic.twitter.com/3BNrDCuJe7

"The best thing is that we both talk to each other how things are going, what we should do and how we should bowl. We always listen to each other and always believe in each other's perspective about any game," said Riaz.

He also stated that Amir was in poor form in the first few matches, and the criticism he received was not easy to deal with.

Regarding his country's chances in the tournament, he said that Pakistan has plenty of match winners, and an exit won't be justified.