Philip Hughes died at the age of 25 after being struck by a bouncer while batting for South Australia in a Sheffield Shield match on November 25, 2014 against New South Wales at the Sydney Cricket Ground 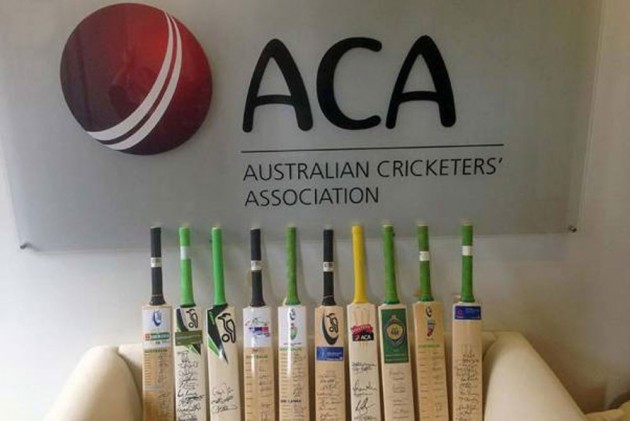 Cricket Australia paid tribute to Phillip Hughes on the eve of the five-year anniversary of his death after he was felled by a short-pitched delivery in a domestic first-class match. (More Cricket News)

Hughes died at the age of 25 after being struck by a bouncer while batting for South Australia in a Sheffield Shield match on Nov. 25, 2014 against New South Wales at the Sydney Cricket Ground.

He was wearing a helmet, but the ball struck an unprotected area just below his left ear. Hughes sustained a brain hemorrhage and died two days later without regaining consciousness at a nearby hospital.

Cricket Australia hopes to enforce the use of neck protectors to avoid a repeat of what happened to Hughes.

Test batsman and former Australia captain Steve Smith was initially reluctant to wear the neck guard, saying it felt like he was restricted as if inside an MRI machine.

But after hitting 211 in one innings of the recent Ashes series while wearing the guard, Smith said he had changed his mind and would likely wear one in future. Cricket Australia hopes the use of the neck guard will eventually be made mandatory.