Security has been beefed up by Delhi Police outside the East Delhi residence of the former Indian cricketer and KKR captain. 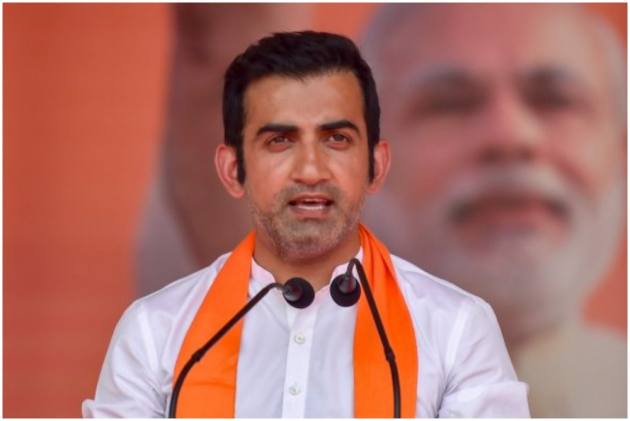 According to the DCP Central Shweta Chauhan, an investigation is underway and security has been beefed up outside Gambhir’s residence in Rajendra Nagar area.

In a letter to DCP Central Shweta Chauhan (in possession with Outlook India), it is said that the death threats were sent on email at 9:32 PM IST to Gambhir and his family. Gambhir, the former IPL-winning captain of Kolkata Knight Riders, works as a TV commentator as well.

Gambhir joined politics in 2019 and was elected as the Lo Sabha MP from east Delhi on a BJP ticket. Earlier, the left-handed opener enjoyed a glittering 15-year international career playing for India that includes two World Cup-winning medals.

Gambhir made his international debut in 2003 in an ODI against Bangladesh and went on to cement his place in both the ODI and Test formats. He finished with 4154 Test runs from 58 matches and 5238 ODI runs in 147 games. In 37 T20 internationals, Gambhir accumulated 932 runs. In all, Gambhir scored 20 international centuries.