Cristiano Ronaldo Has Coronavirus – How Will Juventus Fare Without Quarantined Superstar?

Cristiano Ronaldo is set for a spell of absence due to coronavirus, so we looked at how Juventus tend to cope without him 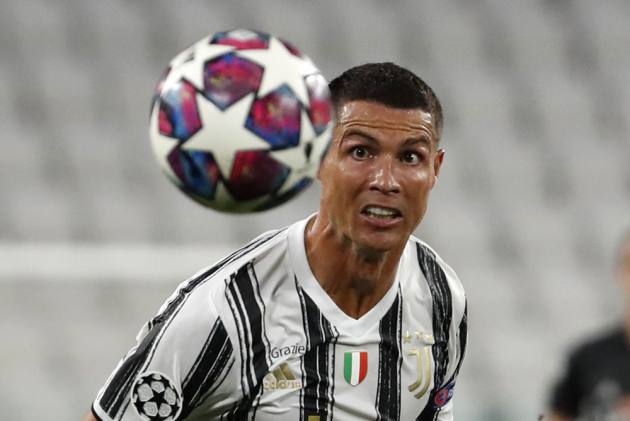 Juventus will have to make do without Cristiano Ronaldo for the time being after he tested positive for coronavirus. (More Football News)

The five-time Ballon d'Or winner left the Portugal camp on Tuesday to begin a period of self-isolation, though the Portuguese Football Federation (FPF) did say he was asymptomatic and "doing well".

It is unclear how many matches Ronaldo will miss, but he will not feature for Portugal against Sweden on Wednesday and could be absent for as many as three Juve games.

The 35-year-old will definitely sit out Saturday's trip to promoted Crotone, while a visit to Dynamo Kiev in the Champions League follows three days later.

Juve then host Hellas Verona on October 25 before welcoming Barcelona and Lionel Messi to Turin three days after – it seems Ronaldo is not expected to miss that showdown, fortunately.

But, given there is a strong possibility he could be sidelined for three matches, we crunched the Opta numbers to see how Juve fare with and without their talisman.

4 - Cristiano #Ronaldo has scored in both the first 2 league games of the season for the fourth time in his career, after 2009, 2011 and 2014. Sprint. #RomaJuventus pic.twitter.com/XCHgTQjk8z

Usually when you compare a team's output and results with and without their star man, you expect to see a significant drop-off in many key areas, but that has not been the case here.

Since Ronaldo joined Juventus, he has played 91 matches across all competitions and missed 14.

Juve's win percentage only drops slightly from 67 per cent with Ronaldo to 64.3 per cent without him, while their points per game record decreases to two from 2.2.

Similarly, they concede slightly more on average without Ronaldo in the team – this goes up to one goal per game from 0.9.

This suggests that, without Ronaldo, other players attempt to overcompensate in attack to make up for his lack of presence, potentially causing them to be marginally more open at the back.

Nevertheless, and here is the most surprising fact, Juve score more on average when Ronaldo is missing.

Their goals-per-game ratio increases slightly from 1.8 to 1.9 when he is not in the team.

One might expect to see that he was rested for a thrashing of an amateur team in the Coppa Italia, but there is no such result skewing the data – their biggest victory in Ronaldo's absence was against top-flight side Udinese 4-0 in the cup in January.

If anything, this proves the strength in depth Juventus have, particularly in their forward options, and how much of a gulf there often is between the Old Lady and the rest in Italy.

With Crotone, Verona and Dynamo unlikely to cause Andrea Pirlo's side too many problems, there is every reason to suggest Juve's record without Ronaldo may improve further in the coming weeks.