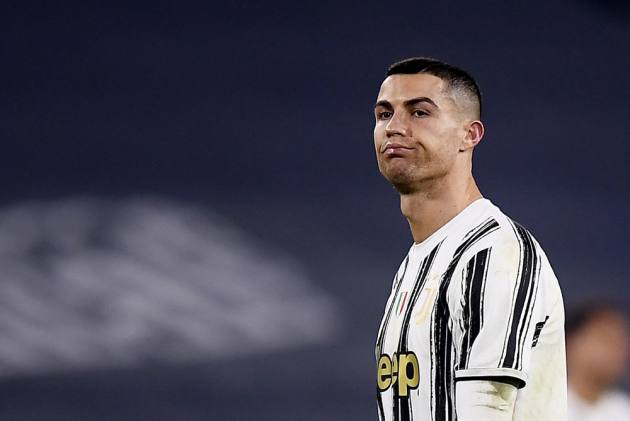 Juventus will take on SPAL in the quarter-finals of the Coppa Italia on Wednesday without Cristiano Ronaldo. (More Football News)

The Portuguese forward came off the bench in the previous round, helping Juve edge past Genoa after extra time, but has not been included in a 23-man squad named by Andrea Pirlo. Paulo Dybala and Rodrigo Bentancur have also been left out.

Ronaldo, who has managed 20 goals in all competitions this season, has been given a break ahead of Saturday's Serie A trip to Sampdoria.

With their leading scorer absent, Alvaro Morata looks set to lead the line. Alex Sandro could also feature for the hosts, the Brazilian defender available again after recovering from coronavirus.

The Bianconeri host their second-tier opponents looking to extend their unbeaten streak at home in the cup competition; they have not lost in their 12 previous ties at their own ground.

A victory for the hosts in Turin will set up a semi-final clash with Inter, who knocked out rivals Milan in a feisty derby at San Siro on Tuesday thanks to a stoppage-time winner from Christian Eriksen.