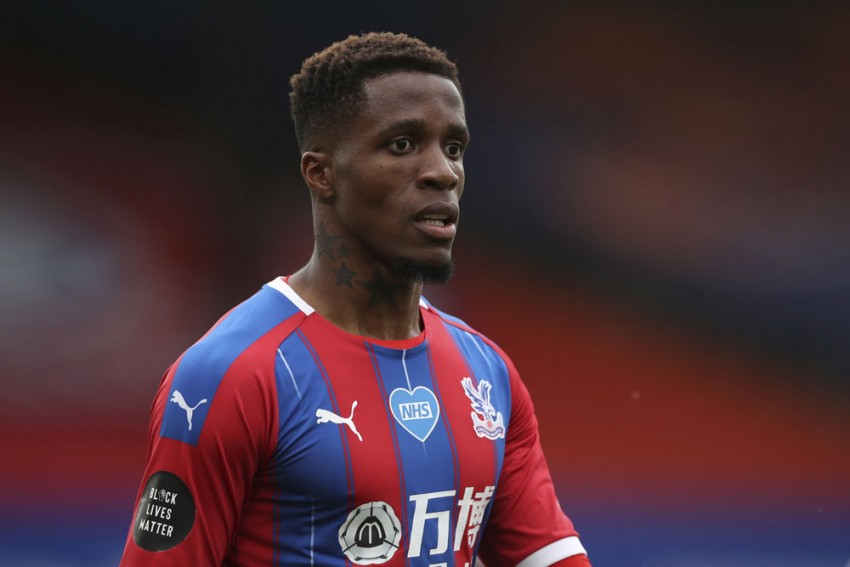 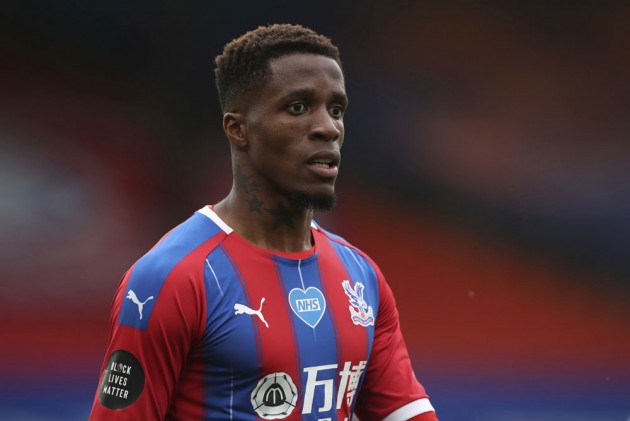 Since the resumption from the coronavirus shutdown, all Premier League teams have worn "Black Lives Matter" logos on their kits, with players taking a knee before kick-off in each match to show solidarity with the movement.

However, Ivory Coast international Zaha posted on Twitter before Sunday's game at Villa to show screenshots he received from an Instagram account bearing the handle @jackdolan_avfc.

The first image showed a message that read: "You better not score tomorrow you black c***. Or I'll come to your house dressed as a ghost."

Further abusive messages featured a mocked-up image of a man in blackface on a cereal box, alongside a vile racial slur, and a picture of a Ku Klux Klan rally.

Zaha presented the images with the caption: "Woke up to this today."

Former Palace and England striker Ian Wright tweeted in support of the 27-year-old.

"People like to make these experiences seem like it's not the norm for black people," he wrote.

"These are real people & daily experiences!! Sooner we accept it the better we can deal with it!!!

"We stand with you Wilf."

In a short statement on their official Twitter account, Palace said: "This is an absolute disgrace and should not be happening.

"We stand with you, Wilf, and anyone else who has to suffer such horrific abuse."

Villa issued their own response, stating they had involved the police and intend to issue a life ban when the perpetrator is identified.

They tweeted: "We deplore the disgusting racist messages sent to @wilfriedzaha. We condemn all forms of racial discrimination and stand with @CPFC.

"We are working with the police in investigating this extremely serious matter and when the culprit is identified AVFC will issue a lifetime ban."

Last October, Palace announced they had "taken action" after Zaha was subjected to racist abuse on social media.

Sprinter Hima Das Not Worried About Qualifying For Olympics