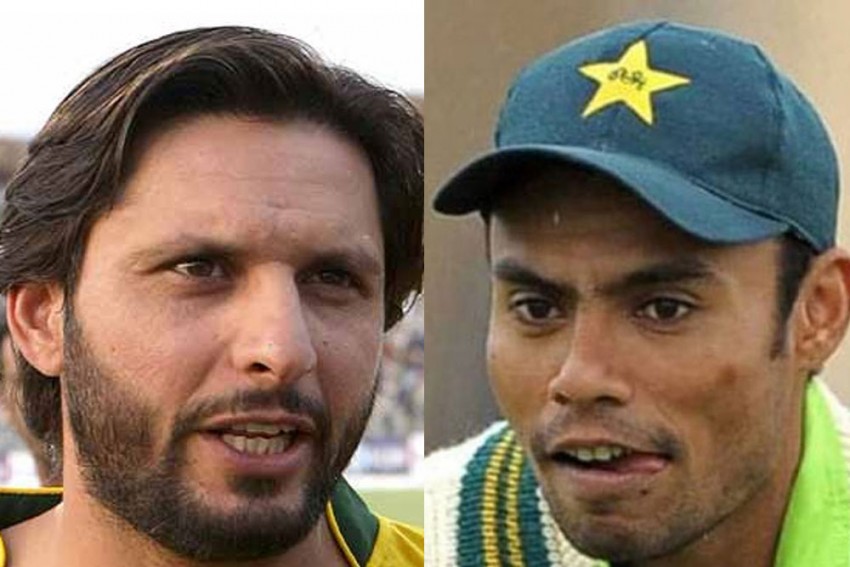 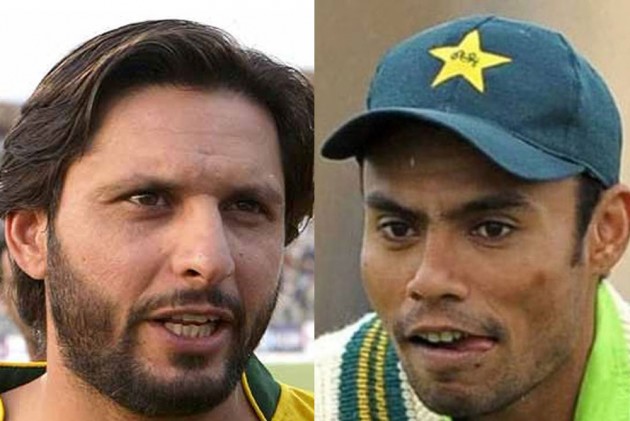 "What sort of friendship is this?” asked Kaneria when talking about Afridi's recent speech in the Pakistan-Occupied Kashmir.

The former Pakistan captain, in a sensational speech, compared Indian Prime Minister Narendra Modi to coronavirus while raising the Kashmir issue, once again.

"Shahid Afridi should think before speaking on any matter. If he wants to join politics then he should quit all ties with cricket. It is important to stay away from cricket if you are speaking like a politician. Speeches like these create a negative image of Pakistan cricket not only in India but also around the world,” Kaneria told India TV.

Afridi's speech in POK came after he sought help from Yuvraj and Harbhajan. And the Indian duo had appealed for people to donate to the Shahid Afridi Foundation in its fight against coronavirus.

"He appealed for help from them and after getting the help you end up saying things about their country and PM. What sort of friendship is this?” Kaneria questioned.

Talking about India-Pakistan sporting ties, Kaneria said that both the government should resolve the differences "with dialogue so that cricket can return."

Kaneria is serving a life ban for his involvement in spot-fixing in England's County cricket. The leg-spinner played 61 Tests and 18 ODIs, picking 261 and 15 wickets respectively.

Virat Kohli And I Would Have Been Real Enemies: Shoaib Akhtar