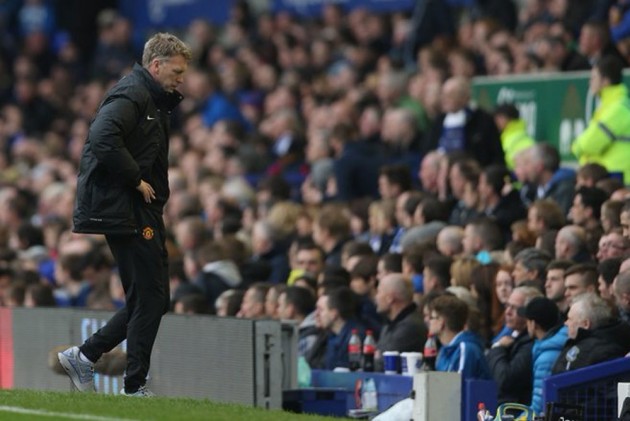 Moyes arrived at Old Trafford on a six-year deal following Ferguson's retirement in 2013, only to last just 10 months at the helm.

After their dominance under Ferguson, United have struggled in the Premier League since 2012-13, finishing outside the top four four times in six seasons.

Hernandez, who played more than 150 games for United between 2010 and 2015, feels the Premier League giants are still trying to recover from Moyes' period in charge.

"To be honest, we didn't have any thing personal – Moyes and myself – but it was a mistake that they took him," the LA Galaxy forward told Rio Ferdinand on The Locker Room on Saturday.

"It was a mistake. That was the first mistake that it's still haunting – not because of him, he's not a bad manager, but they thought they were going to take the replacement of the boss, of Sir Alex, so quick. It's impossible!

"Not until now. Even [Pep] Guardiola and [Jurgen] Klopp and [Jose] Mourinho are not at the level of Sir Alex yet.

"They're on the way trying to get there. Or [Johan] Cruyff, those kinds of managers. They're not there but they're trying to achieve that."

United are fifth in the table, three points behind fourth-placed Chelsea, ahead of the Premier League season restarting next month.