Real Madrid have beaten off a host of suitors to complete the signing of David Alaba from Bayern Munich. 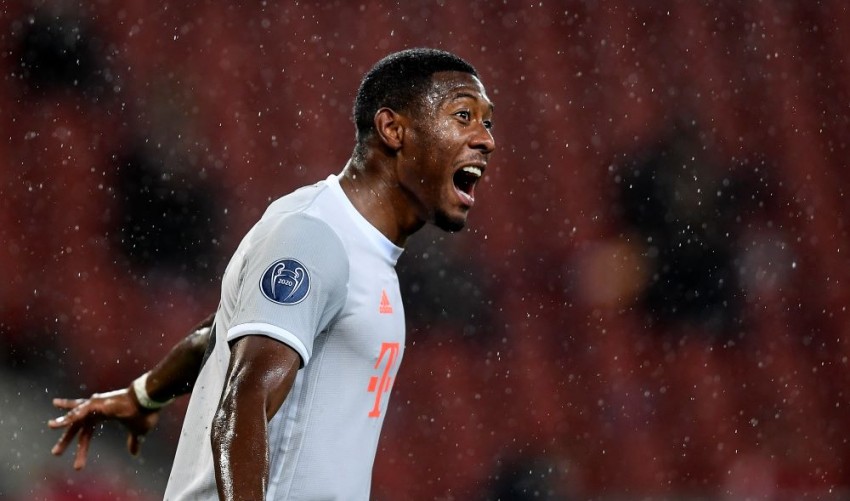 David Alaba is to join Real Madrid on a free transfer upon the expiry of his Bayern Munich contract, Los Blancos have confirmed. (More Football News)

The versatile Austria defender announced back in February that this season would be his last at the Allianz Arena, having initially joined Die Roten's youth set-up in 2008.

LaLiga giants Madrid have now swooped to bring Alaba to the Santiago Bernabeu on a five-year deal, beating off a host of Europe's elite clubs for his signature.

Alaba made his debut in a DFB-Pokal meeting with Greuther Furth in February 2010, becoming the club's youngest player in history at the time and setting up a goal for Franck Ribery within a minute of coming on.

The Austrian was 17 years, seven months and 18 days old when he made his debut, but Jamal Musiala is now Bayern's youngest debutant.

Alaba has gone on to make 448 appearances for the Bavarian giants, scoring 35 goals and supplying 47 assists in all competitions.

The 28-year-old has won 27 trophies with Bayern, lifting the Bundesliga title 10 times and winning the Champions League twice – both of those European successes forming part of trebles.

It remains to be seen whether Alaba, who will be presented as a Madrid player after the completion of his Euro 2021 campaign, will be playing alongside Sergio Ramos next season, or acting as a replacement for the veteran centre-back.

Ramos is out of contract next month, and has been left out of Spain's squad for Euro 2020.